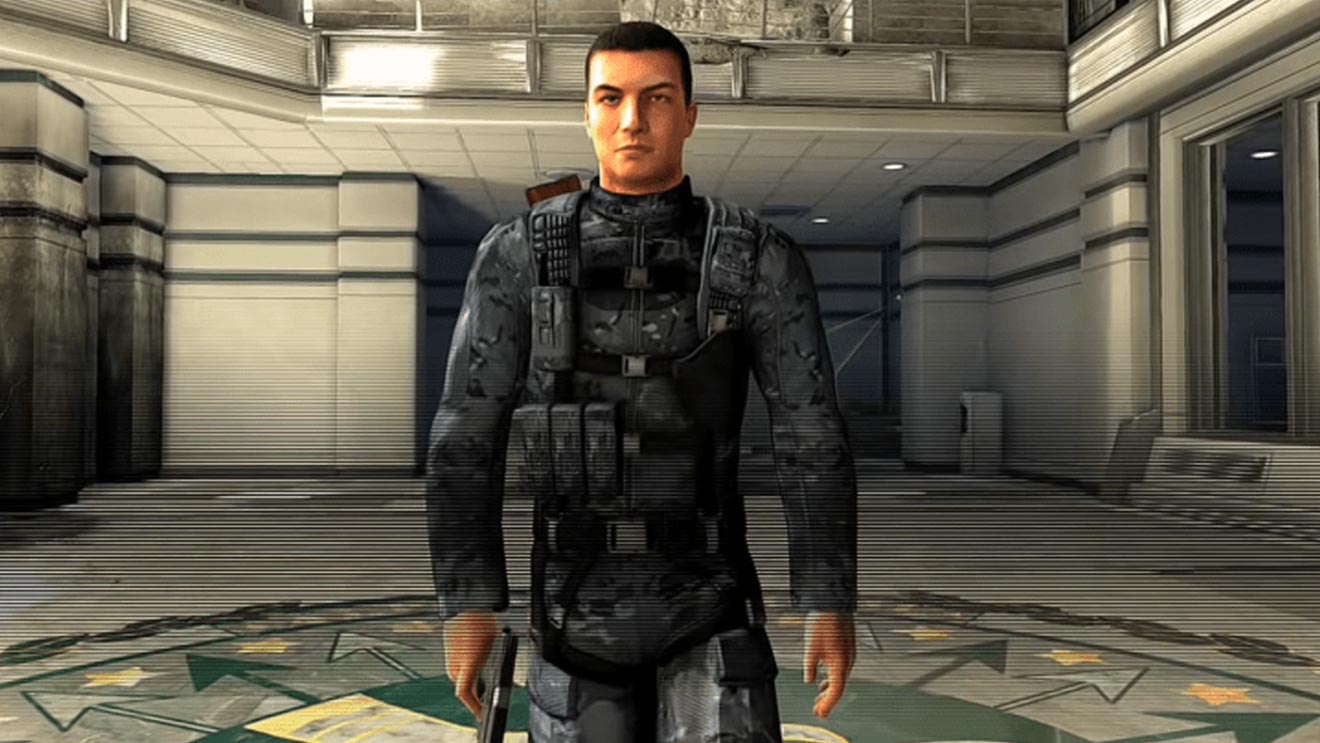 The Brian Mitsoda Interview: Secret JRPG Origins, Fixing Alpha Protocol, and How to Write an RPG

We interview veteran designer Brian Mitsoda, discussing his more than 20 years in the games industry where he's worked on some of the most interesting RPGs in history.

For this special episode available to $5 Patrons and above, we interview veteran RPG designer Brian Mitsoda! From his origins as a QA tester to his most recent stint working on Vampire: The Masquerade – Bloodlines 2, Mitsoda has worked on some of the most interesting RPGs in history, many of which are considered cult classics.

Over the course of the interview, Mitsoda talks about his time at Black Isle Studios and Troika; his canceled RPG at Obsidian, and what went wrong with Alpha Protocol — the flawed but fascinating espionage RPG. He also shares an unexpected appreciation for JRPGs while revealing some of his favorites!

Having working in the games industry for more than 20 years now, Mitsoda has plenty of insights, so this interview should not be missed. Go check it out, and thanks as always for your generous support!