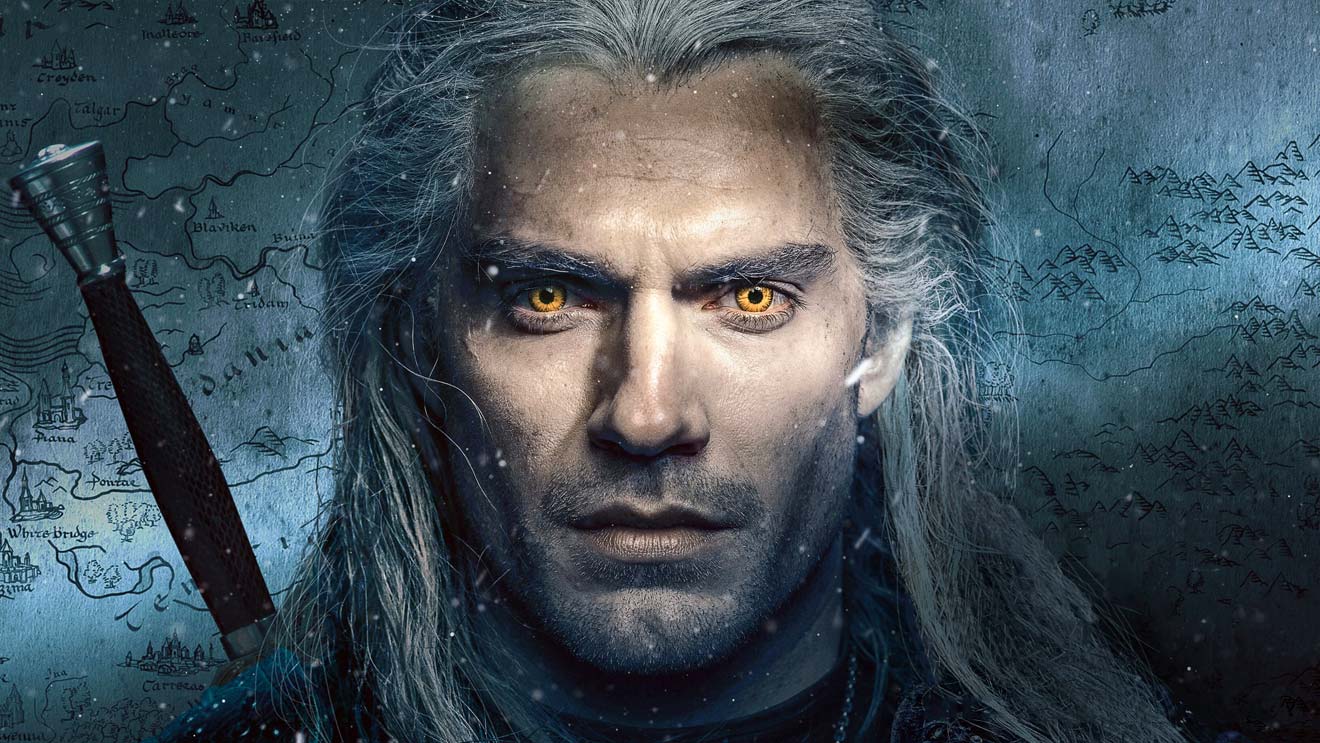 Kat and Nadia wrap their watch of The Witcher on Netflix, joined by Vox's Emily VanDerWerff to talk about the best characters and moments, the rise of shows based on video games and much more.

Kat and Nadia wrap their watch of The Witcher on Netflix by picking some of the best characters and moments, and just generally talking about why Jaskier stole the show. Then in the second segment, they’re joined by Vox’s Emily VanDerWerff, who talks about the rise of shows based on video games, The Witcher’s long-term viability, and much more.

And that’s it for our first mini-series! Thanks to everyone for supporting us through this new endeavor! Our next Television of the Blood God project will be a movie, with our next mini-series kicking off in April. In the meantime, if you have any feedback on this series please share it in the comments!