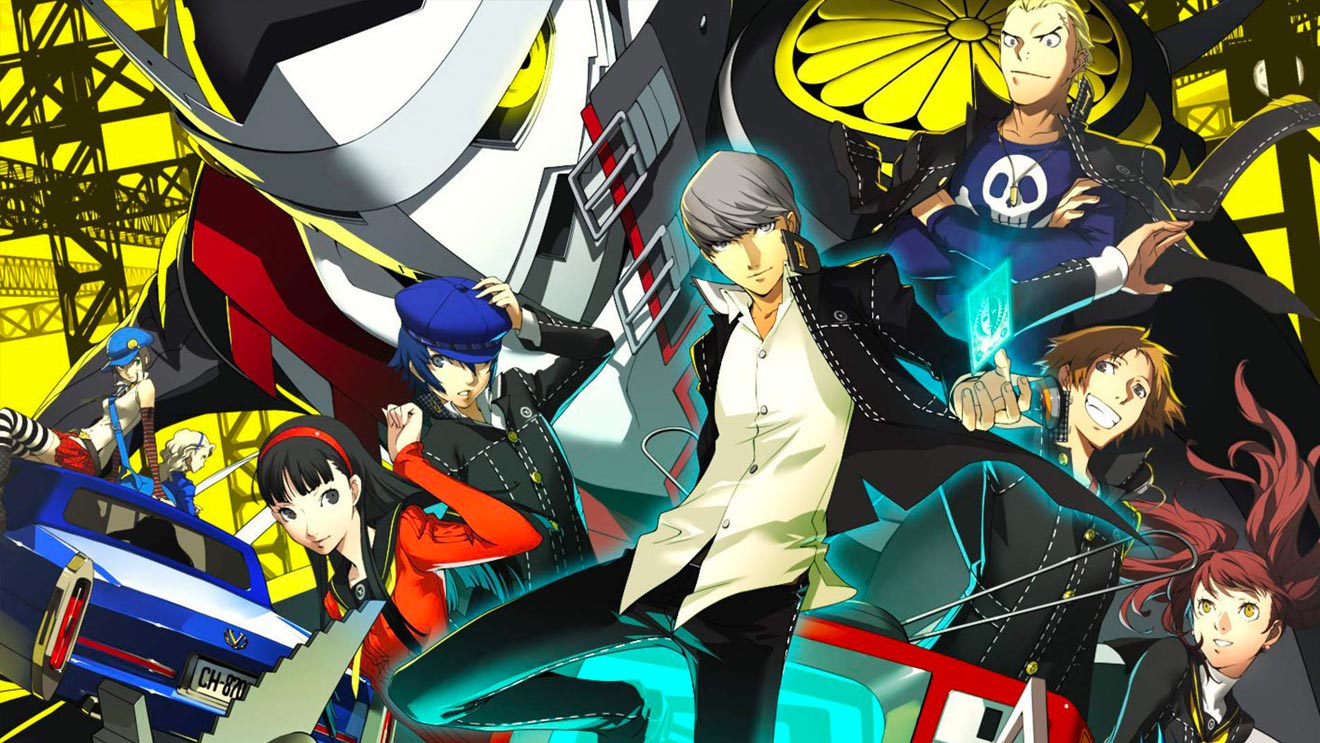 Persona 4 takes the #9 spot in our Top 25 RPG Countdown! Join us as Kat and Nadia explore this transformative RPG from its story and battle systems to its infamous controversies.

We’ve reach #9 in our Top 25 RPG countdown, but this one is gonna be a little different, mostly because I’m stumped on what it should be!

As I explain in the podcast, I’ve known for quite awhile that the #9 slot would be going to a Persona game. But should it be Persona 4, or Persona 5? I’ve said before that I prefer to steer clear of games that came out last year, but I still have to give some serious consideration to Persona 5, which on paper at least is much-improved from Persona 4 (at the very least it’s much bigger).

Nadia and I use this episode to hash out our feelings on the subject. We talk about how they became so popular in the first place; why Persona 4’s story is much more than a Scooby Doo murder mystery, and why their battle systems work. We also return to some of the controversies, including Persona 5’s localization and Persona 4’s infamous gay panic. (WARNING: MAJOR PERSONA 4 SPOILERS AND SOME PERSONA 5 SPOILERS).

There’s a lot to unpack with both of these games, but there’s no question that they’re both some of the most influential JRPGs of the past decade. But which one should go on the list? We’d love to hear your thoughts! We’ll have a final answer when our write-up goes live later this week.