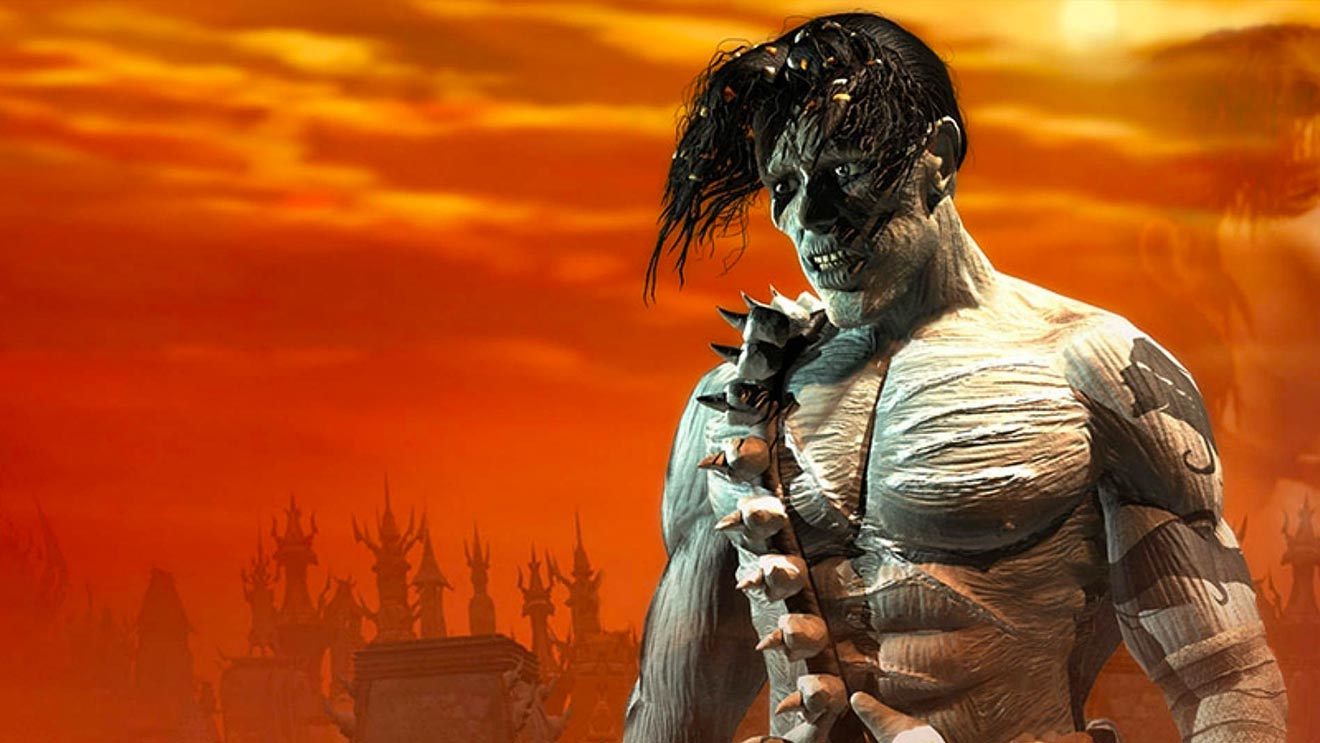 It's on to #2 of the Top 25 RPG Countdown: Planescape: Torment! Kat and Nadia talk about what made its story so good, why it was the apex of the Golden Age of RPGs, and more.

GDC 2019 didn’t quite provide the next-gen bombshell some expected, but it was nevertheless an interesting show for a host of reasons. Nadia and I talk about some of those reasons in this episode, as well as the greatest PC RPG of all time: Planescape: Torment.

Vampire: The Masquerade – Bloodlines 2 was a very nice surprise for RPG fans when it was announced Thursday. Those who have been following the Top 25 RPG Countdown will recall that the original Bloodlines was number 22 on our list, and the sequel looks like a very faithful update. We also talk bout Google Stadia, which we’re a little more skeptical about.

In the second segment, Nadia and I add Planescape: Torment to the Top 25 RPG countdown. We talk about its amazing story, unique themes, and why it’s the apex of the RPG Golden Age of the late ’90s. Plus, we talk Final Fantasy 6 and Final Fantasy 7, and why one of the most influential RPGs of all time didn’t make the final list.