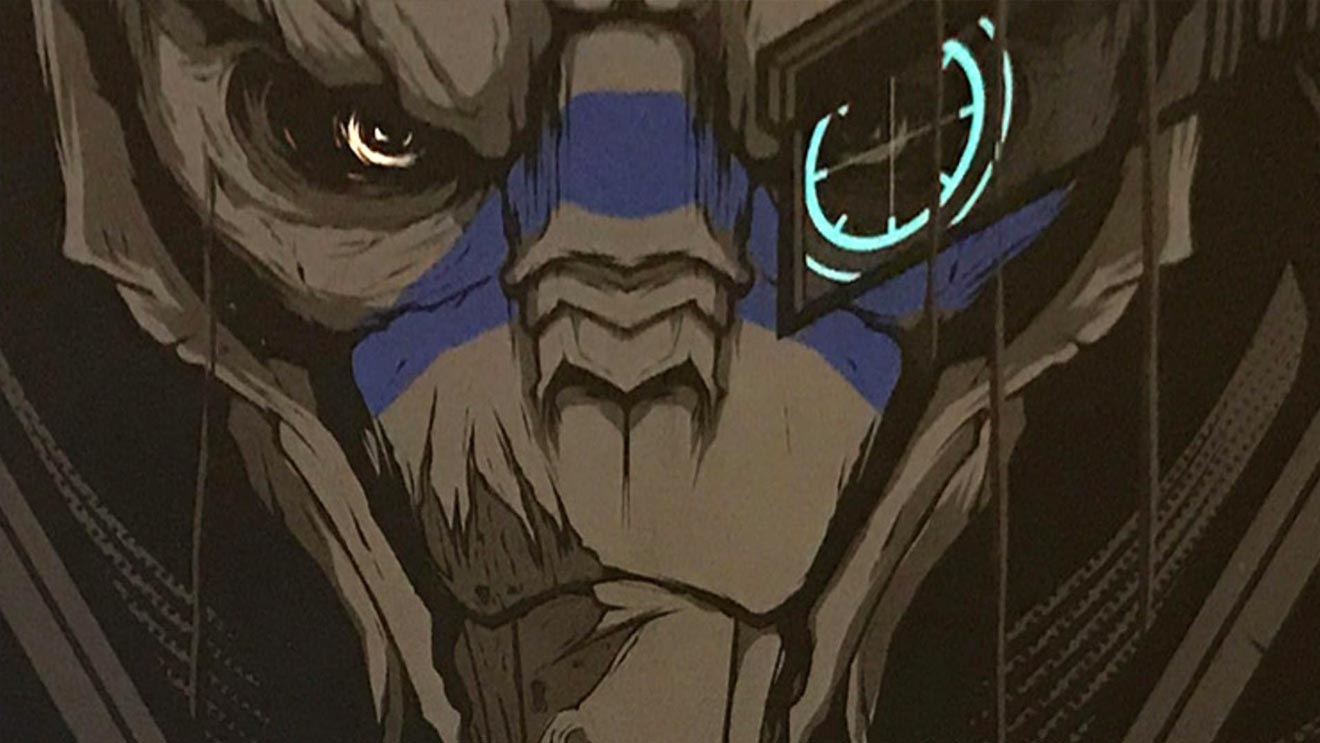 Now this is fun! Over the weekend I hosted a live discussion of Mass Effect at PAX West, where I was joined by special guests Austin Walker of Waypoint, Matthew Allen of Vidjagame Apocalyse, and USG reviews editor Mike Williams. Now you can listen for yourself!

We had a blast talking Renegade vs. Paragon, Female Shep vs. Male Shep, Kaidan vs. Ashley (spoiler: they’re both bad), and of course, the infamous Mako. We also had a special group viewing of the infamous Mass Effect alien sex scene, and it’s every bit as cringey as you remember. Join us as we celebrate the original Mass Effect and add it to the Top 25 RPG countdown!