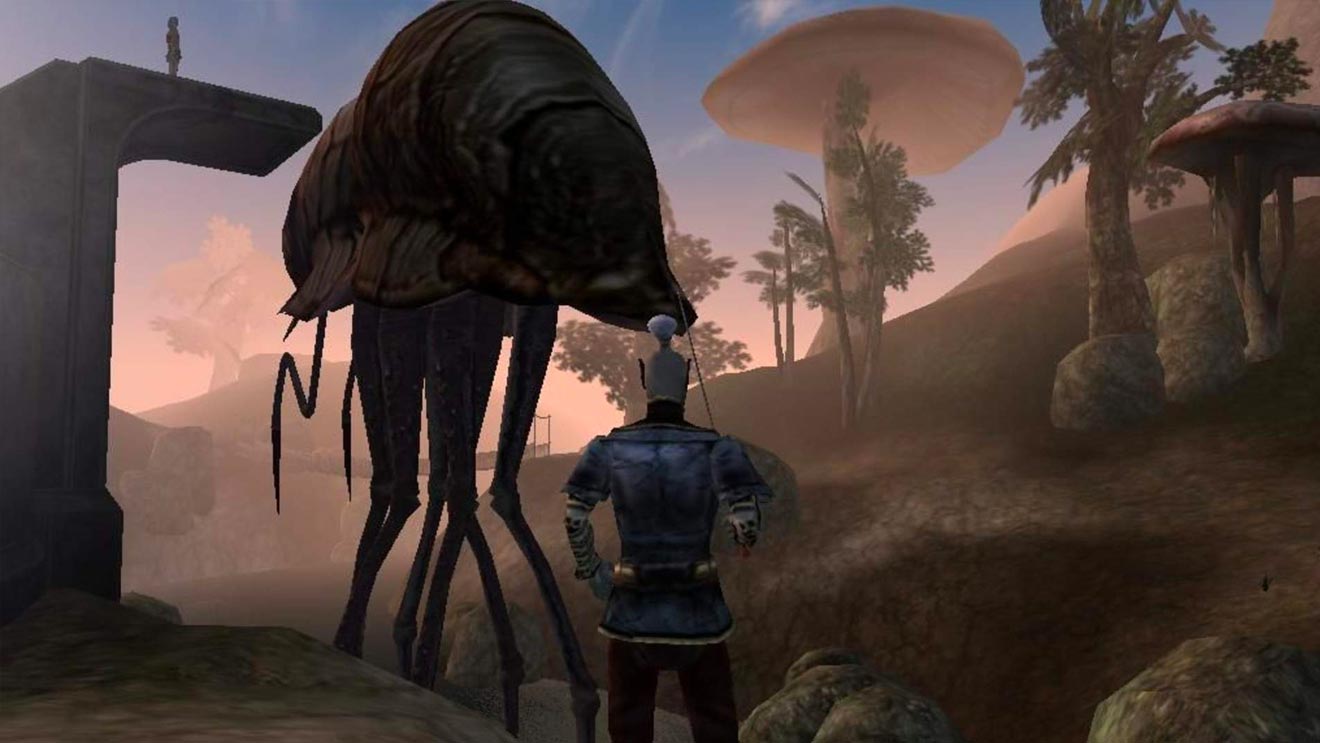 Matthew Allen joins us for #11 in our Top 25 RPG Countdown: The Elder Scrolls III: Morrowind! Listen as we discuss why this unique game was was ahead of its time, and the end of an era for Bethesda.

Diablo 3 came out last week on Switch. I kind of loved it. But why does it end up working so well on Nintendo Switch? Nadia and I have a few thoughts in that regard. Plus, we discuss Deltarune, BlizzCon announcements, and add Elder Scrolls: Morrowind to our list of the Top 25 RPGs in the latest episode of Axe of the Blood God!

We only touch briefly on the recent announcement of Diablo Immortal, the new mobile game by Blizzard, but only because we recorded almost immediately after the press conference. If we had known the backlash was going to be as intense as it ended up being, we would have talked about it a little further. As it is, the reaction to Diablo Immortal strikes me as being the tiniest bit overblown, mostly because Blizzard has already said that multiple Diablo projects in the works, including (probably) Diablo 4. Still, not Blizzard’s finest hour.

Apart from that, we talk about Deltarune, which is the new game by Undertale creator Toby Fox. Nadia covered it extensively for USG, and she has a bunch of thoughts on it. We’re also joined by special guest Matthew Allen to remember Morrowind and talk about why it was the end of an era of sorts for Bethesda. Have a listen!