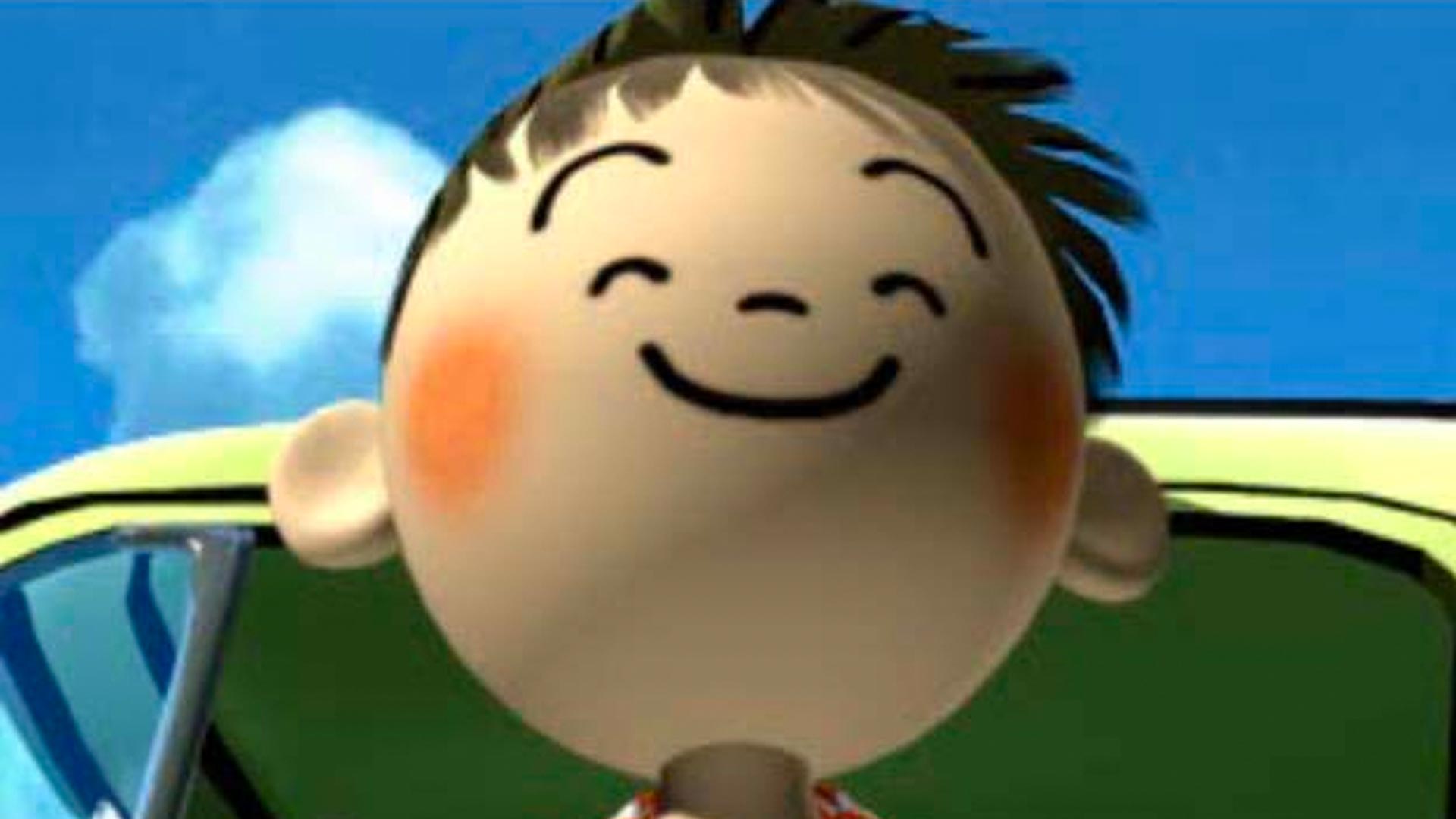 Tim Rogers on Boku no Natsuyasumi, Why PlayStation is the Best Console, Taco Tico, and More

We welcome Tim Rogers to talk about PS1 classic Boku no Natsuyasumi and its connections to modern RPGs like Persona 5. Plus lots of other great RPG discussion!

Following the release of Action Button’s new review of Boku no Natsuyasumi, we welcome Tim Rogers to talk about this PS1 classic, which has plenty of connections to modern RPGs like Persona 5. Naturally, the conversation spreads out to hit many different topics within the realm of RPGs, including:

This episode is currently available exclusively to our Patrons! You can find conversation timestamps below.

11:00: Boku no Natsuyasumi and Taco Tico

23:55: The connections between Boku no Natsuyasumi and Earthbound

1:17:00: Reminiscing about Japan and Saizeriya

148:55: LA Noire and why games should be structured like a TV show