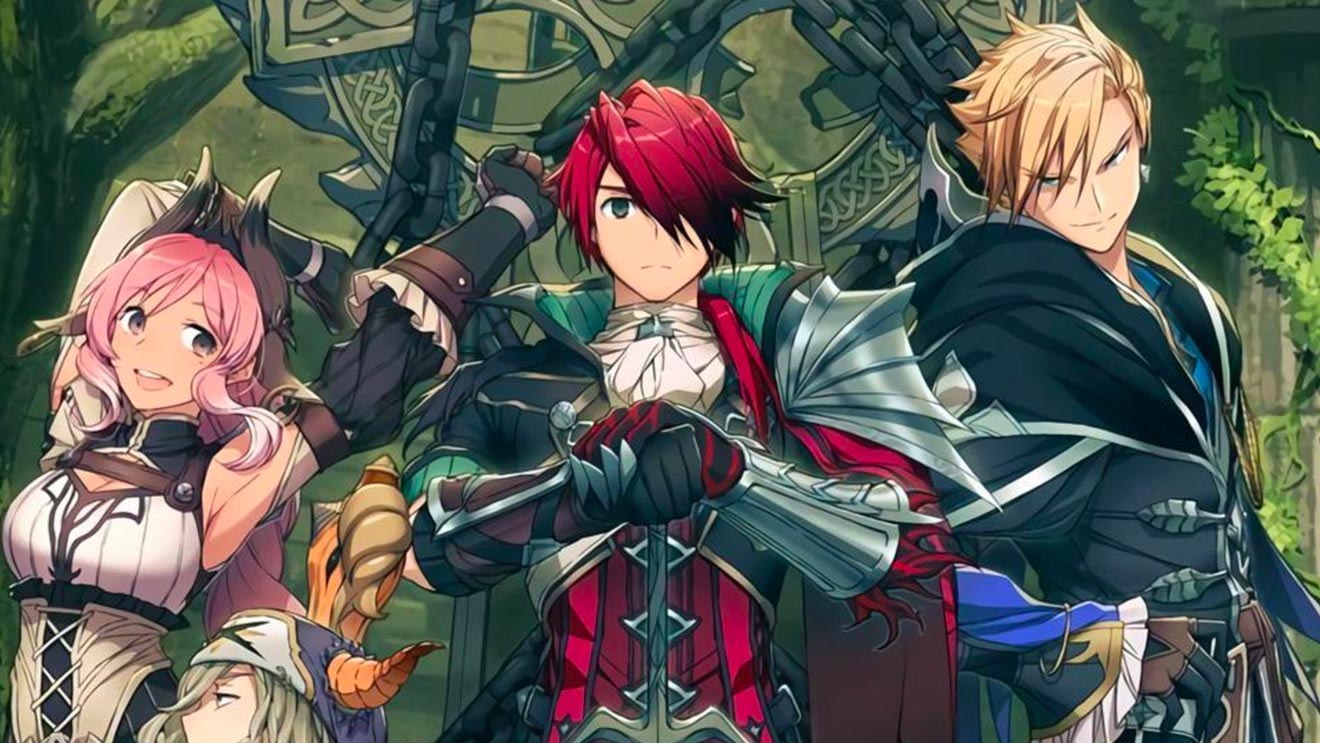 We take things Ys-y as Game Informer's Kim Wallace joins us for a lengthy discussion about Ys IX: Monstrum Nox. Also in this episode: the recent Nintendo Direct and kicking off Kat's journey with Final Fantasy XIV.

It’s a tough, tough world out there right now, and we hope you’re keeping well, Blood God listeners. This week, we take things Ys-y (HAH!) as Game Informer’s Kimberly Wallace joins Nadia in a lengthy discussion about Ys 9: Monstrum Nox. Does it live up to the lofty standards set by 2016’s Ys 8: Lacrimosa of Dana? Sit and listen before you inevitably drift down the road to your next adventure.

Also in this episode: Nadia and Kat deconstruct the recent Nintendo Direct and get excited over Project Triangle Strategy, an awesome-looking strategy RPG with a dumb working title. Finally, Kat begins her journey into Final Fantasy XIV as an Elezen and offers her first impressions of Square Enix’s hit MMORPG.