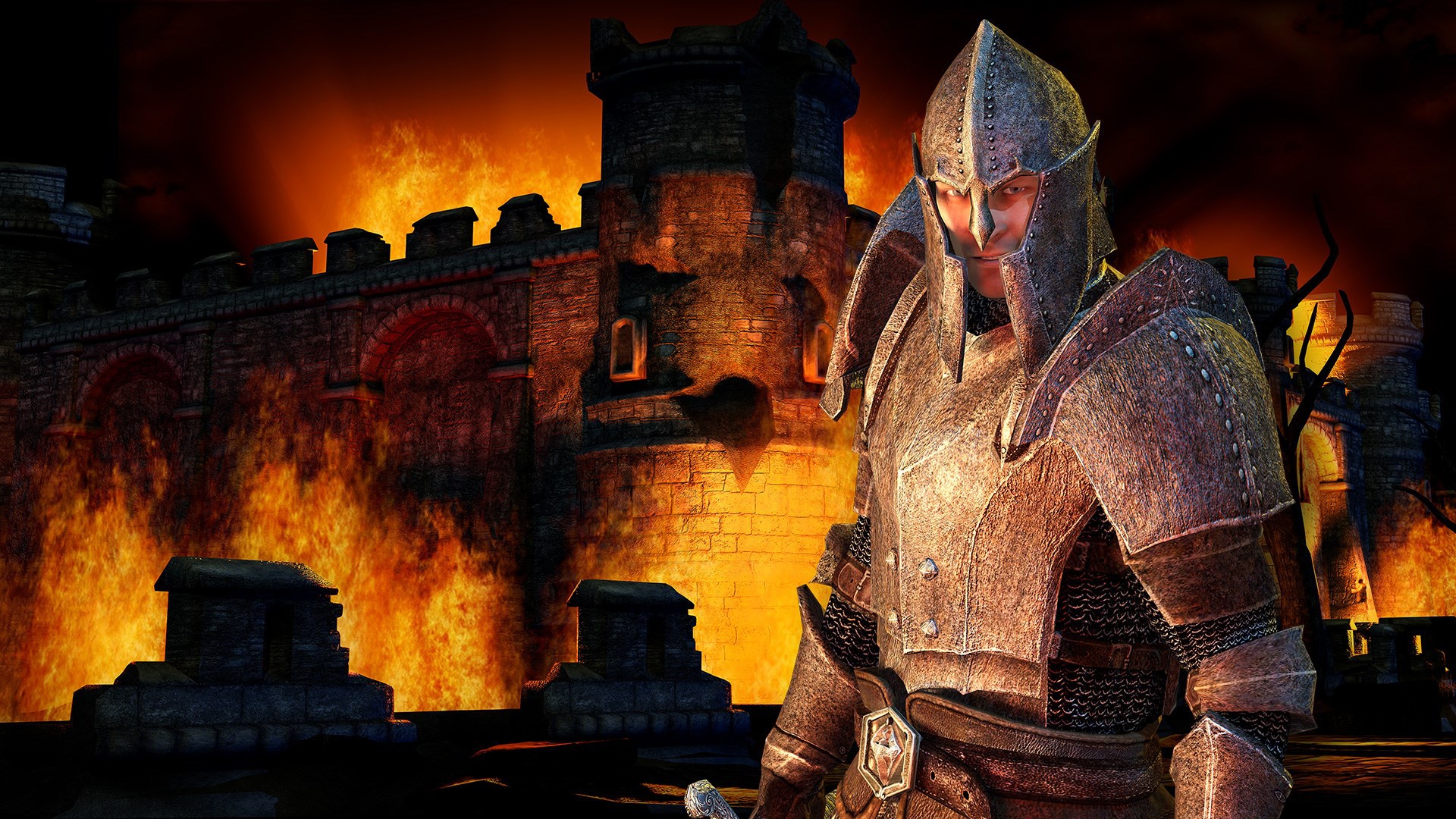 This week, we look at the state of the PC RPG market in the 2000's. It was the best of times, but also the worst (blurst?) of times.

This week on Axe of the Blood God, the PC RPG Quest continues! The gang is joined by their friend Jeff Green, who was at the epicentre of the major shift PC gaming underwent in the 2000’s. On the surface, it was a grim time for PC RPGs. MMOs were encroaching on single-player adventures, consoles were eating into the PC RPG space…and what the heck was this “Steam” thing Valve refused to shut up about? Pffft. It’ll never catch on.