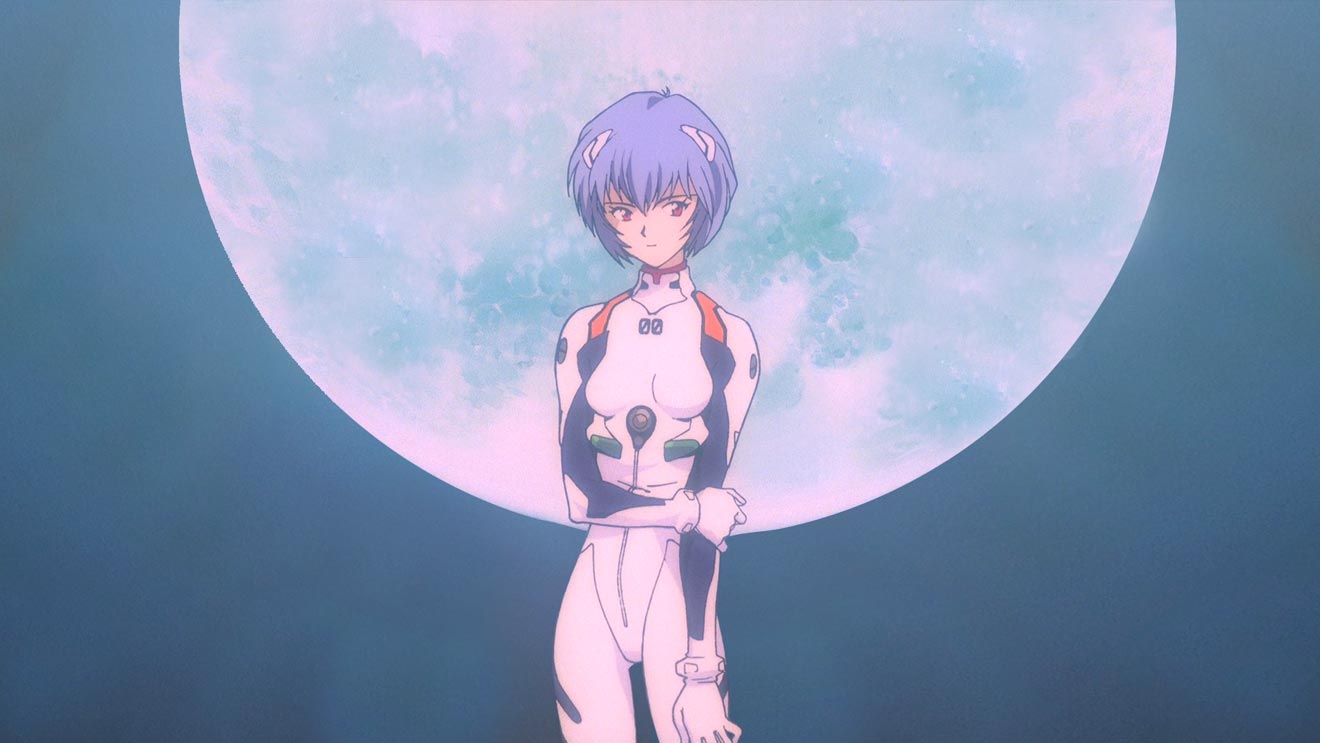 A few months ago, Vox’s Emily VanDerWerff and I started talking about Neon Genesis Evangelion, which enjoyed a bit of a revival when it arrived on Netflix in 2019. Emily had never seen Evangelion, so we decided to watch it together, and two months and many screencaps later, we’re finished! To celebrate, Emily and I decided to record a podcast and bring together our dueling perspectives: her, the television critic who is relatively new to anime, and me, the games writer who cares just a little bit too much about mecha.

Over the course of our 90 minute discussion we trace its origins amid the mid-90s anime bust, talk about why it’s such a personal project for creator Hideaki Anno, and examine some of its biggest controversies. We also talk about our favorite episodes, break down the major characters, and much more!

Join us as we remember an anime classic!