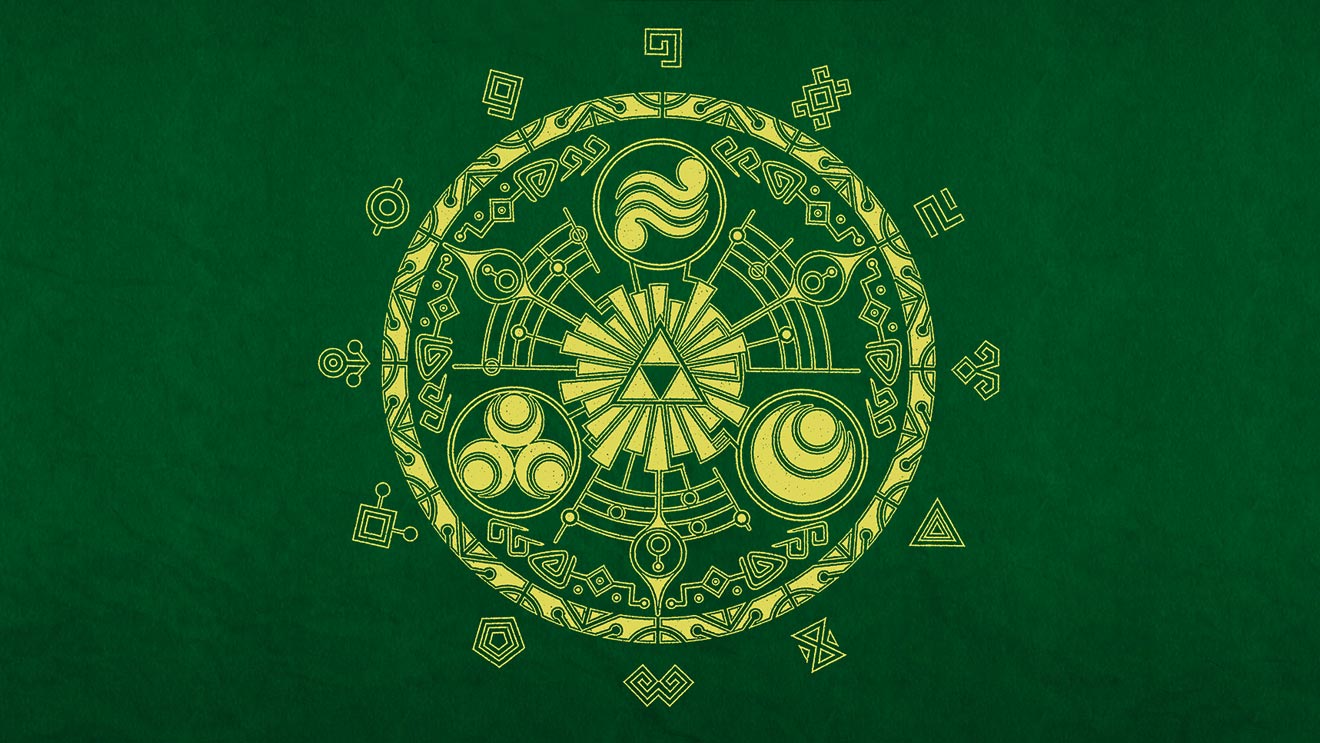 Kat and Nadia are joined by Nintendo Life's Jon Cartwright as they explore the early days of one of gaming's most famous franchises, The Legend of Zelda.

Thirty-five years ago, an elf in a green tunic picked up a sword and set off into a dangerous world. Today, The Legend of Zelda is one of gaming’s most famous franchises; its influence arguably greater than ever thanks to the success of Breath of the Wild and the Nintendo Switch.

This episode is exclusive to our $5 Patrons and above. Thank you so much for supporting the podcast! If you enjoy the episode, please let us know in the comments and the Discord. If you enjoy it, we’d love to do more specials like this! And of course, we’d love to hear your own Zelda memories as well!

Does it need more first-party offerings, or should it stick to its third-party deals? We discuss all that and more!

This week on Axe of the Blood God, Kat, Nadia, and Eric have a (digital) devil of a time talking about Soul Hackers 2.

Kat, Nadia, and Eric answer questions asked by YOU, our grand Blood God listeners! What’s the right length for an RPG, and more!

As the Summer of Gundam rolls to a conclusion, we examine the phenomenon that brought the franchise to America: Toonami!

Pantheon of the Blood God: Xenogears

For the August 2022 edition of Pantheon of the Blood God, Kat and Nadia are joined by Digital Foundry’s John Linneman, Kotaku’s Ethan Gach, and Resonant Arc’s Michael Brown for an exploration of Xenogears!