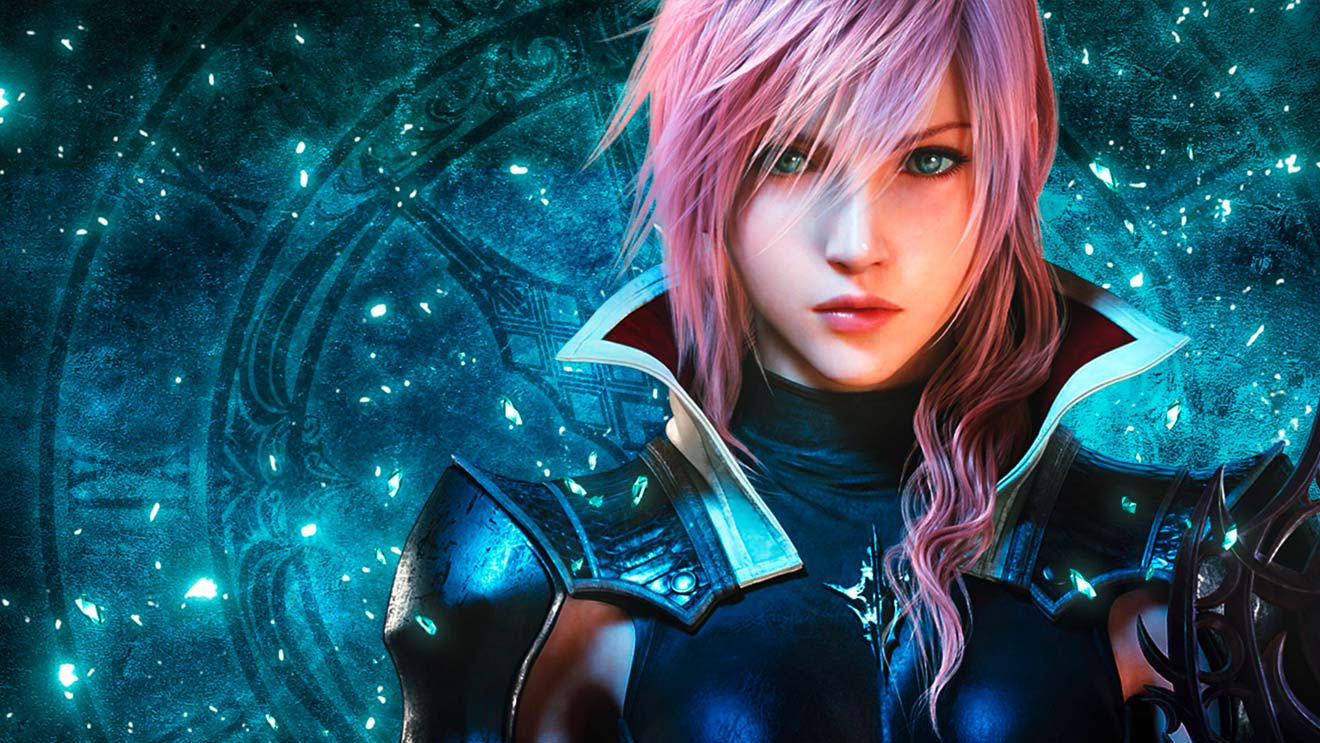 Our two-part ranking of all the numbered Final Fantasy games, as well as their direct sequels, commences with special guest Kim Wallace! We talk Final Fantasy XIII, Final Fantasy II, and other controversial entries.

To celebrate the launch of the Axe of the Blood God Patreon, we are undertaking a massive quest: a two-part ranking all of the numbered Final Fantasy games, as well as their direct sequels! For Part 1 we’re joined by Game Informer’s Kim Wallace to talk about Final Fantasy XIII, Final Fantasy II, and other entries that remain controversial to this day. It’s not all bad, though! Some of these entries remain strong to this day, and deserve to celebrated, flaws and all.

Want to talk about this episode? Drop your thoughts in the comments and we may read them on the episode!