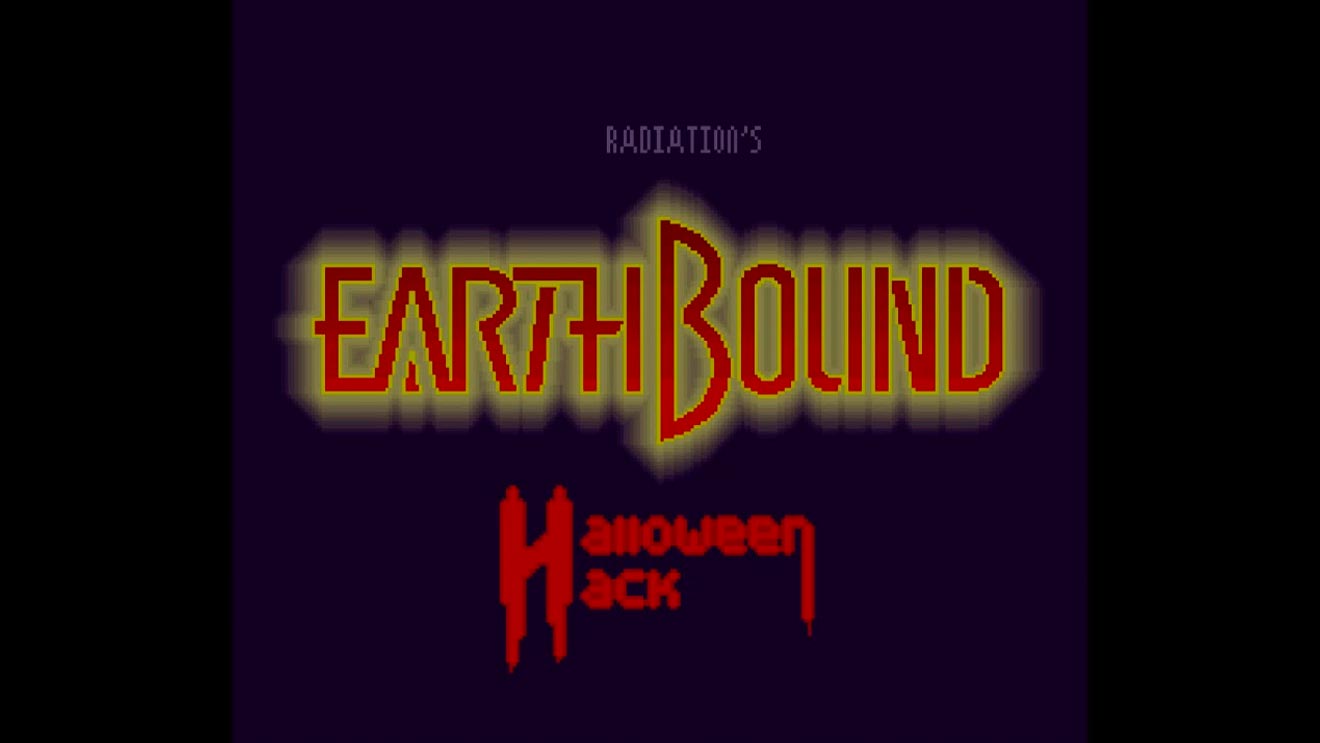 The Earthbound Halloween Hack And Other Famous RPG ROM Hacks

This week on Axe of the Blood God, Nadia and Kat talk all about ROMs. Hacked ROMs have played, and continue to play, a major role in RPG accessibility and expression.

This week on Axe of the Blood God, Nadia and Kat talk all about ROMs. (To clarify, they have a discussion about modified game files. Rom the Space Knight does not enter into the picture.) Hacked ROMs have played, and continue to play, a major role in RPG accessibility and expression. Hacked ROMs are what gave us valuable fan translations of RPGs that were otherwise untouchable in the West, including Final Fantasy V, Bahamut Lagoon, and Mother 3. Hacked ROMs let us re-balance our favorite RPGs and fix nasty bugs. Hacked ROMs are also the basis of sprawling fan-made RPGs, much to game publishers’ chagrin. It’s a meaty topic that travels from the ’90s all the way up to present day. A special thanks to $50 Patron Drew Waranis for both this great idea and their generous support!

Also in this episode: Nadia has officially PS5, Yakuza is turn-based forever, and Final Fantasy 7 Remake is taking us to Fort Condor so we can play war games with Big Bird.