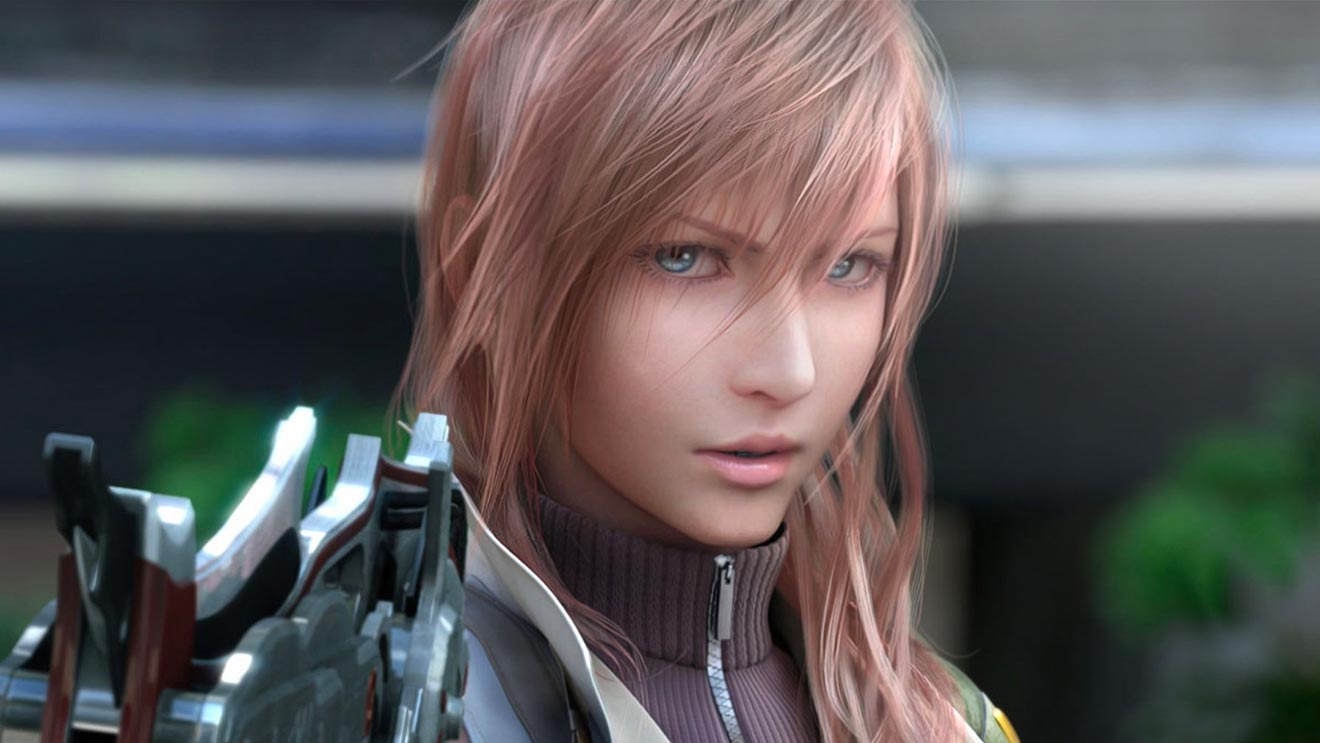 The Console RPG Quest continues with the RPG legacy of the PlayStation 3. How did everything turn out for Sony's first HD console? We break it down along with the Final Fantasy XIV expansion trailer, Persona 5 Strikers and more.

Axe of the Blood God’s noble Console RPG Quest continues, and this week we dissect the RPG legacy of a very interesting system: The PlayStation 3. Sony’s first HD console was hobbled right from the start thanks to derisive memes, awkward accessories, programming troubles, and good old fashioned arrogance. To make things worse, the popularity of game consoles was on a major downswing in Japan, and JRPGs were regarded as tragically uncool in the west. How did everything turn out for Sony in the end? We break it all down.

Also in this episode: We talk about the trailer for the next Final Fantasy 14 expansion, Endwalker, Persona 5 Strikers is about to take your heart, and CD Projekt Red is dealing with a massive cyberattack at the worst possible time. Well, there’s never a good time to deal with a cyberattack, but in this particular instance… yeah. It’s bad.