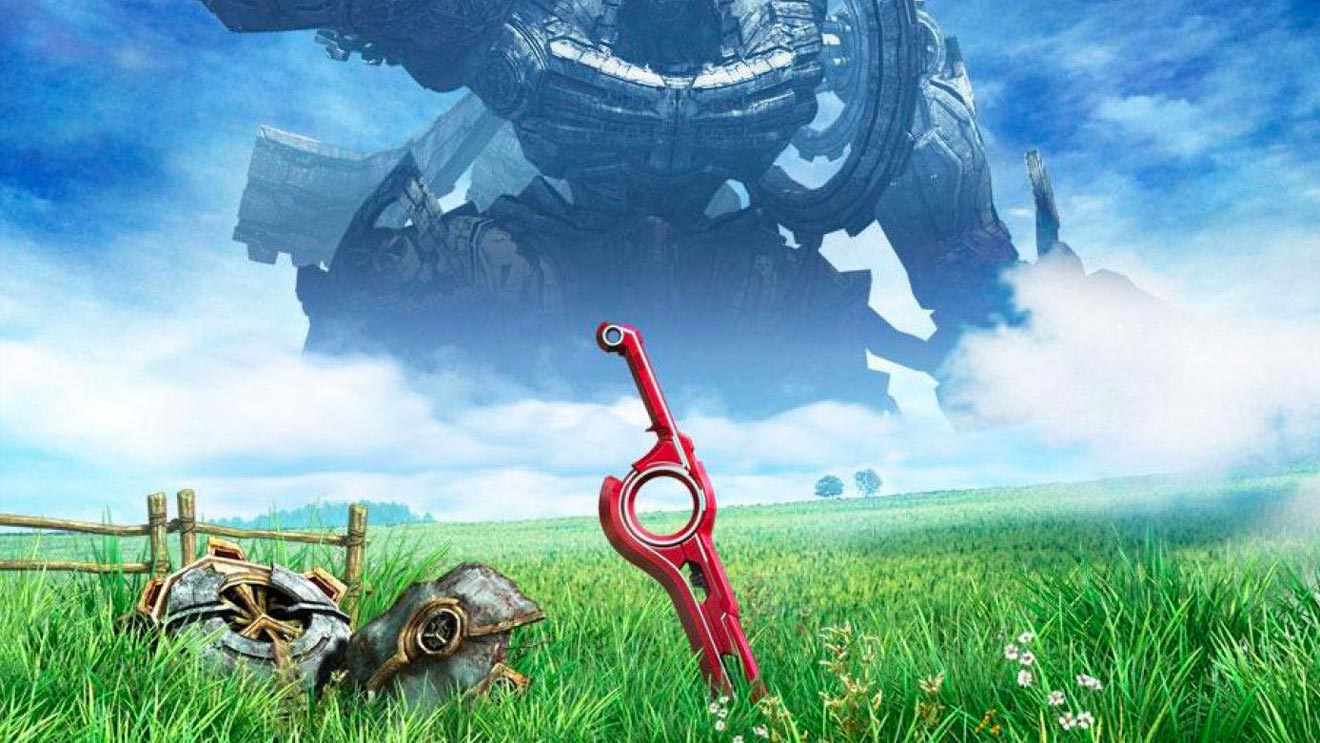 On this week's Console RPG Quest, Nadia and Kat discuss the strange, often troubled RPG history of the Nintendo Wii. Plus EA no longer has a Star War, the Final Fantasy VII extended universe, and Cyberpunk discourse.

Get out of your chair and start waggling because it’s time for the Axe of the Blood God Wii Console Quest! This week, Nadia and Kat discuss the strange, often troubled RPG history of Nintendo’s revolutionary console. Relive Operation Rainfall and recall how the fan-based movement pressured Nintendo into finally giving North America the still-beloved Xenoblade Chronicles. Plus, EA no longer has a Star War (and we still don’t have KOTOR 3), Square Enix might be up to some Final Fantasy 7 Remake extended universe shenanigans, and Cyberpunk discourse is still throwing off heat as we get properly settled into 2021.

Axe of the Blood God Presents: The Top 25 RPGs Of All Time Remake 2022 – The Complete List

It’s time at last to share our picks for the Top 25 RPGs of All Time for 2022! Here’s the complete list!

This week on Axe of the Blood God, the gang takes a step into the fascinating and revolutionary (if jagged and polygonal) world of massive multiplayer online RPGs from the 2000s!

After much preparation, we are finally ready to present The Quest for the Axe of the Blood God – A D&D 5e Adventure with special guest Shivam Bhatt!

For the May 2022 edition of Pantheon of the Blood God we dive into Shadowrun: Dragonfall with special guests Leana Hafer and Jason Wilson!