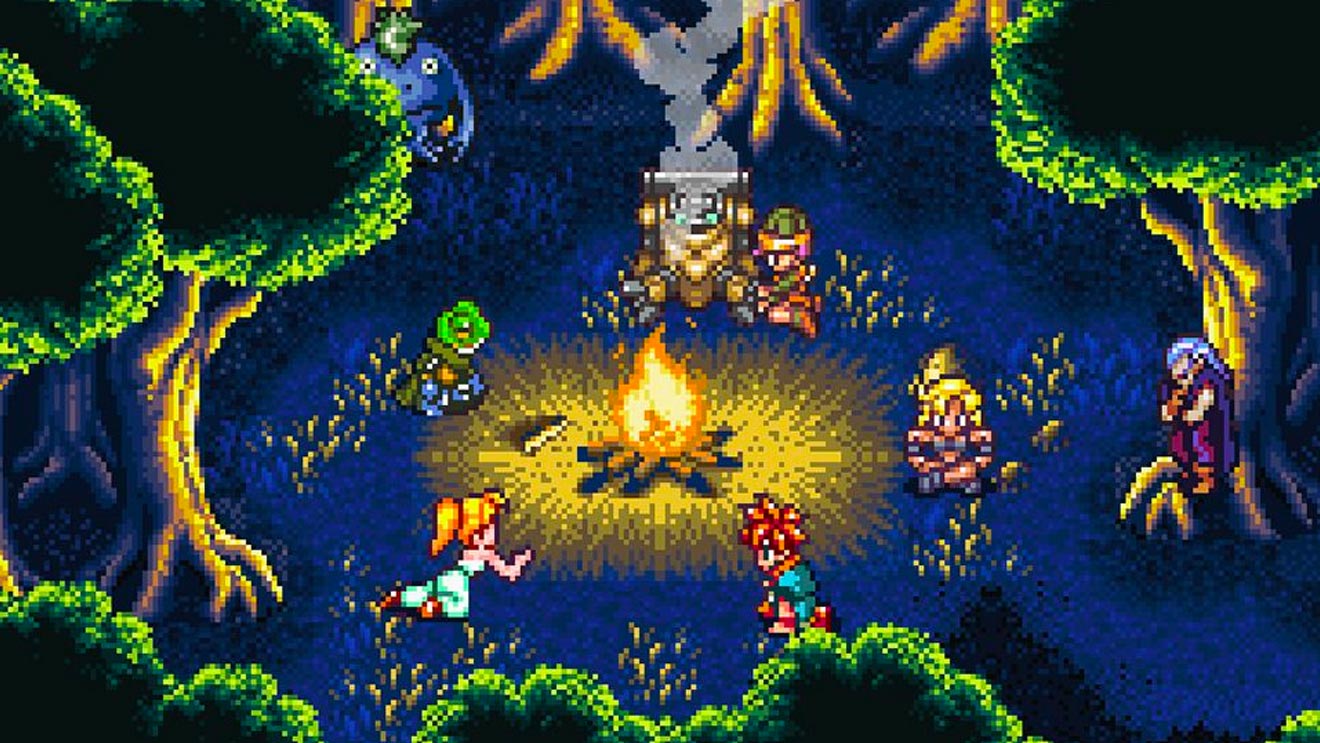 This week, Kat and Nadia rank the consoles according to their contributions to the RPG genre.

Well, the RPG Console Quest is behind us. That can only mean one thing: It’s time to make a list. This week, Kat and Nadia rank the consoles according to their contributions to the RPG genre. Which system(s) made it into the “S” tier? Which are condemned to the “LOL” tier? How many consoles did Nadia forget to add to the list until the very last second? (Hint: So many.)

Also in this episode: Final Fantasy 9 is getting an animated series, D&D Dark Alliance is uhhhh, and Square Enix hit the Neo The World Ends With You demo button a smidge too early. What does a “World Ends With You” demo button look like, anyway…? We imagine it’s a big, shiny, candy-red button.