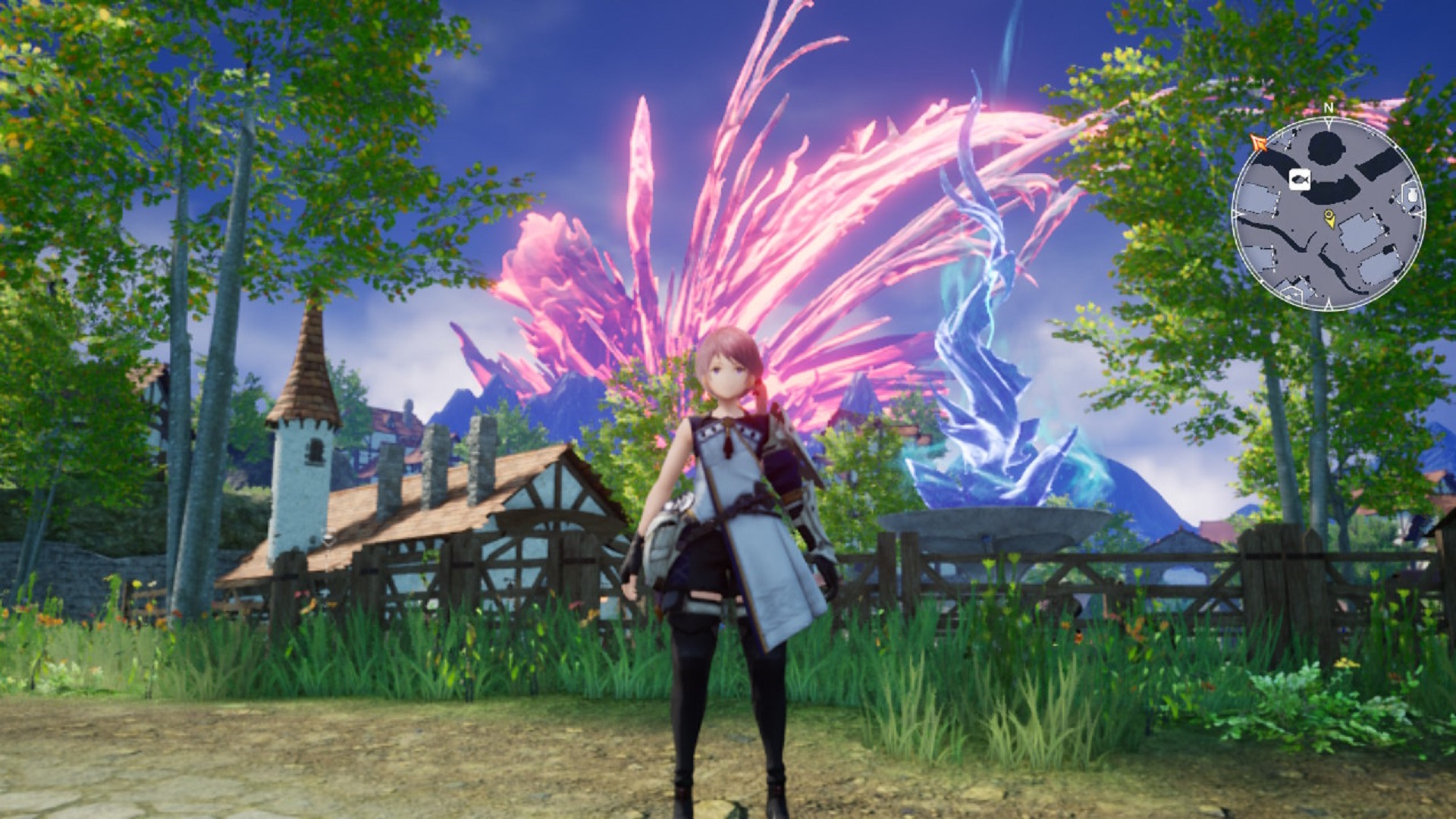 Geoff Keighley threw a party and now there are new RPGs to talk about! Plus: The overlooked RPG gems of 2022.

The universe has survived another bout of Geoff Keighley’s Game Awards, where the real awards are the memes mined from cynical adults’ Twitter timelines. Does that work grammatically? Eh, whatever. Point is, Geoff Keighley threw a party and now there are new RPGs to talk about. Which Nadia and Eric do with the help of very special guest Lucas White.  Another important topic of discussion: The overlooked RPG gems of 2022. A whole heap of games dropped way too late to get that sweet, sweet December recognition, and the Blood God crew does its best to give them a nice boost.

This week on the Axe of the Blood God post show, special guest Lucas White talks to Eric and Nadia about the 2022 Game Awards (how could they not?), particularly the “Best Narrative” category. What is narrative to a game, anyway? And why do so many storytellers have trouble expressing themselves effectively through games. Also: Big thoughts on the upcoming Fire Emblem: Engage.