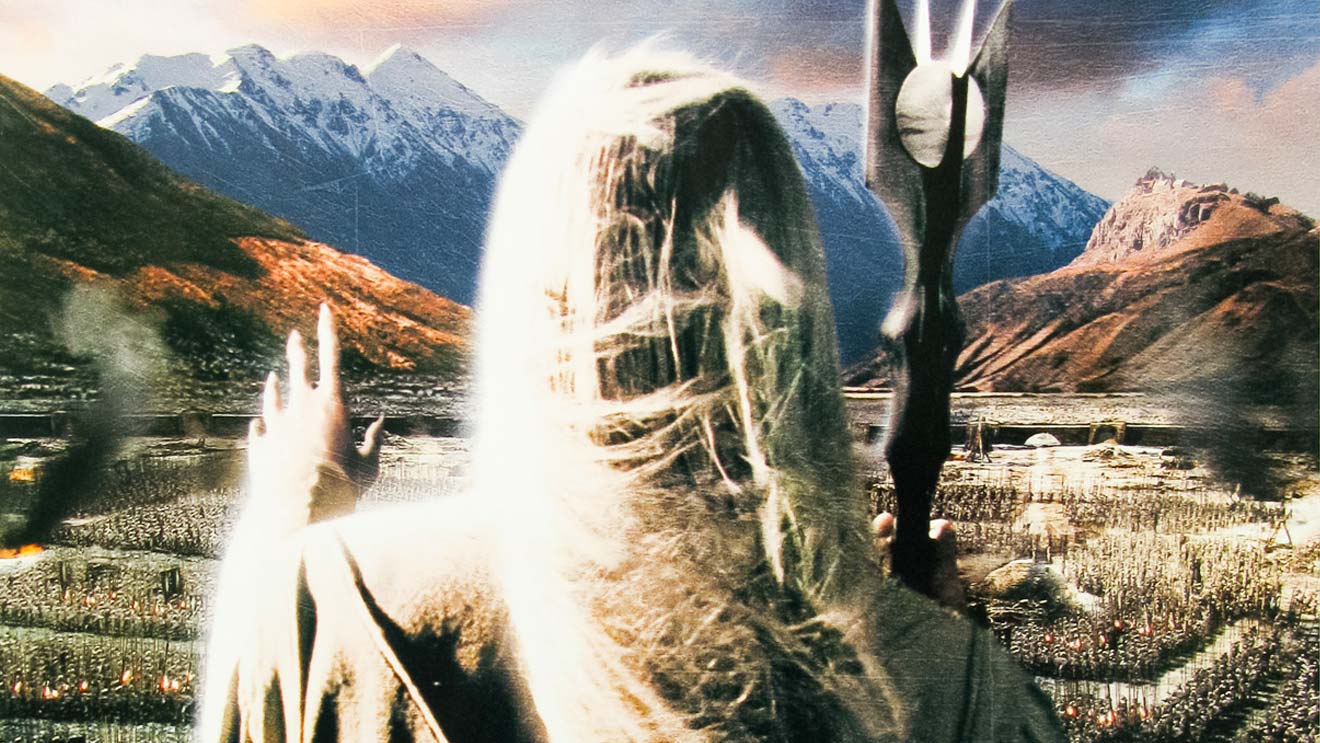 Summer of the Rings: Two Towers

As the Summer of the Rings continues, we delve into the second part of Peter Jackson's Lord of the Ring's trilogy: Two Towers! Kat and Nadia break down the challenges and controversies accompanying this ambitious film.

As the Summer of the Rings continues, we delve into the second part of Peter Jackson’s Lord of the Ring’s trilogy: Two Towers! First released in 2002, Jackson feared Two Towers would be a failure, but it proved to be just the opposite. Even now, it’s one of the most ambitious fantasy epics ever put to screen.

Nadia and Kat break down how it mastered the challenges of capturing the full scope of Tolkien’s epic; the fan controversies that accompanied it, and the grandeur of the Helm’s Deep. And yes, we revisit the origins of that one line. Please look forward to it.

Two Towers is part of our Summer of the Rings exploration of the Lord of the Rings, in which we celebrate the 20th anniversary of Peter Jackson’s film trilogy. This episode is available exclusively to $5 Patrons and above! There’s lots more to explore, so stay tuned as the Summer of the Rings continues.