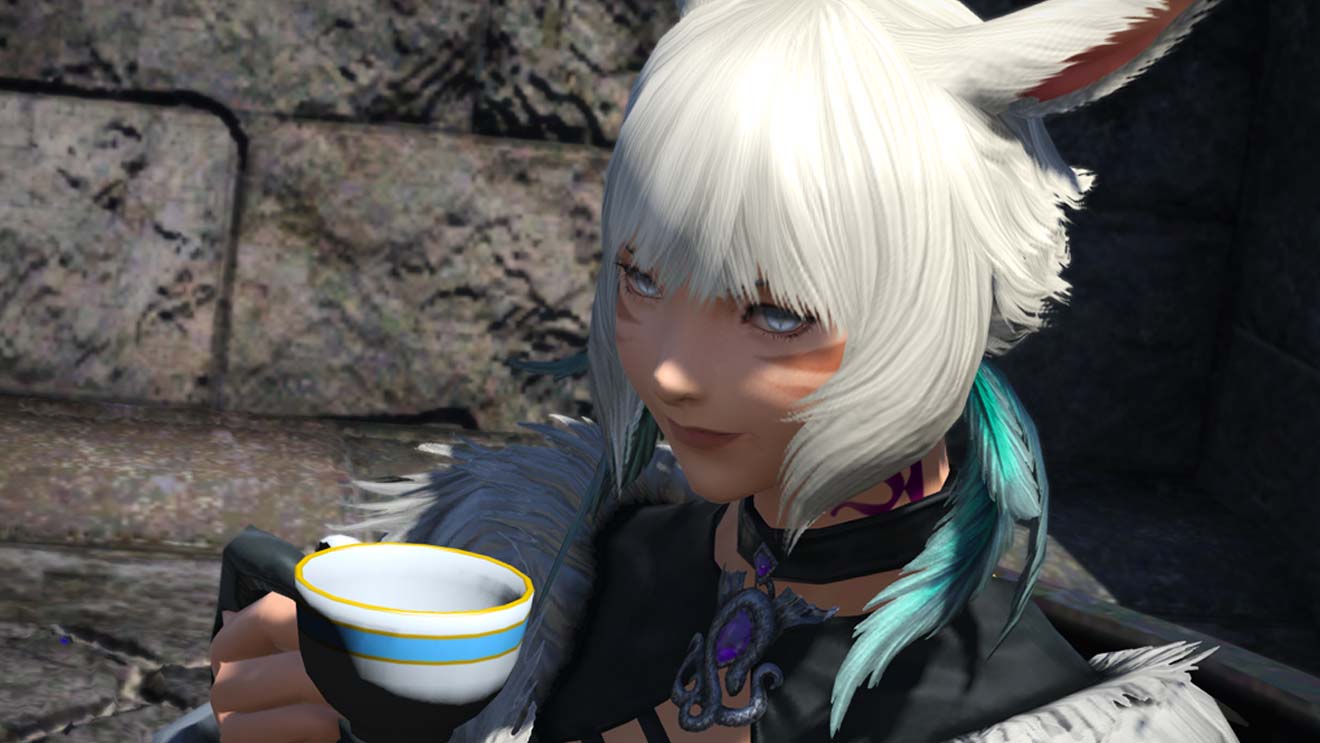 There's been a massive influx of new players to Final Fantasy XIV, thanks in part to an exodus from World of Warcraft. Will the mass migration affect FFIV's chemistry? We discuss this possibility plus the switch from WoW's mechanics.

Sprouts! Sprouts everywhere! There’s been a massive influx of new players to Final Fantasy XIV, thanks in part to an exodus from World of Warcraft. FFXIV is generally known for its friendly community–not that you won’t find players who call you the worst dragoon in the world [COUGH]–and there is some rumbling about how the mass migration might affect FFXIV’s chemistry. Is there any real cause for worry, though? Nadia, Mike, and Victor talk about the changes they’ve observed personally, and Mike has some insight about what’s involved in switching from WoW’s mechanics to FFXIV’s.

Also in this episode: Victor RP’s at a goth party, and Nadia is lost in FFXIV’s endless crafting hole. Help.

SPOILER WARNING LEVEL: YELLOW. In the second half of the podcast, the crew goes over some minor, generalized story reveals for the opening moments of Shadowbringers. There’s also a reference to an early subquest involving a rookie party of adventures…but if you don’t know anything about Edda Pureheart, it’s high time you learned.