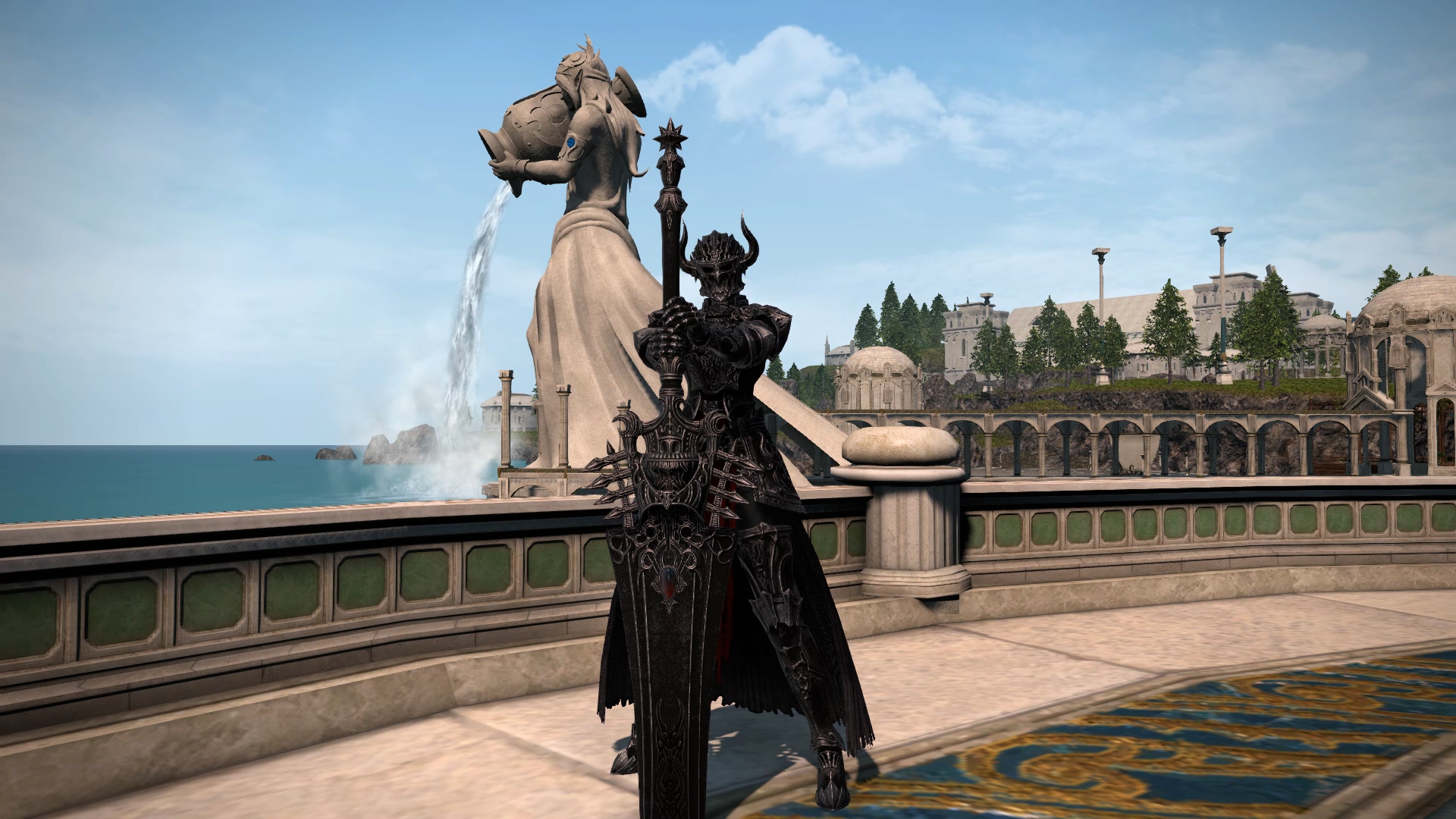 Sharlayan Dropouts, Episode 13: The Greatest Quests in Final Fantasy XIV (Well, Some of Them)

Nadia and Victor talk about a selection of Final Fantasy XIV's best sidequests.

Lali-ho, here comes a new episode of Sharlayan Dropouts. This week, Nadia and Victor talk about the best quests in Final Fantasy XIV–or at least a few of them, since there are too many to cover in just one episode. Between Moogles bullying Dark Knights, heartfelt 1.0 callbacks, and a deceptively adorable white mage with a twisted grasp on love, Final Fantasy XIV’s storylines cling to our hearts and minds. And our nightmares. Why not take a break from crafting sultry glamour for Ameliance Leveilleur and have a listen?

SPOILER WARNING: YELLOW. The quests discussed in this episode tend closer to the early parts of the game and/or involve some job quests, e.g. Dark Knight and Alchemist.