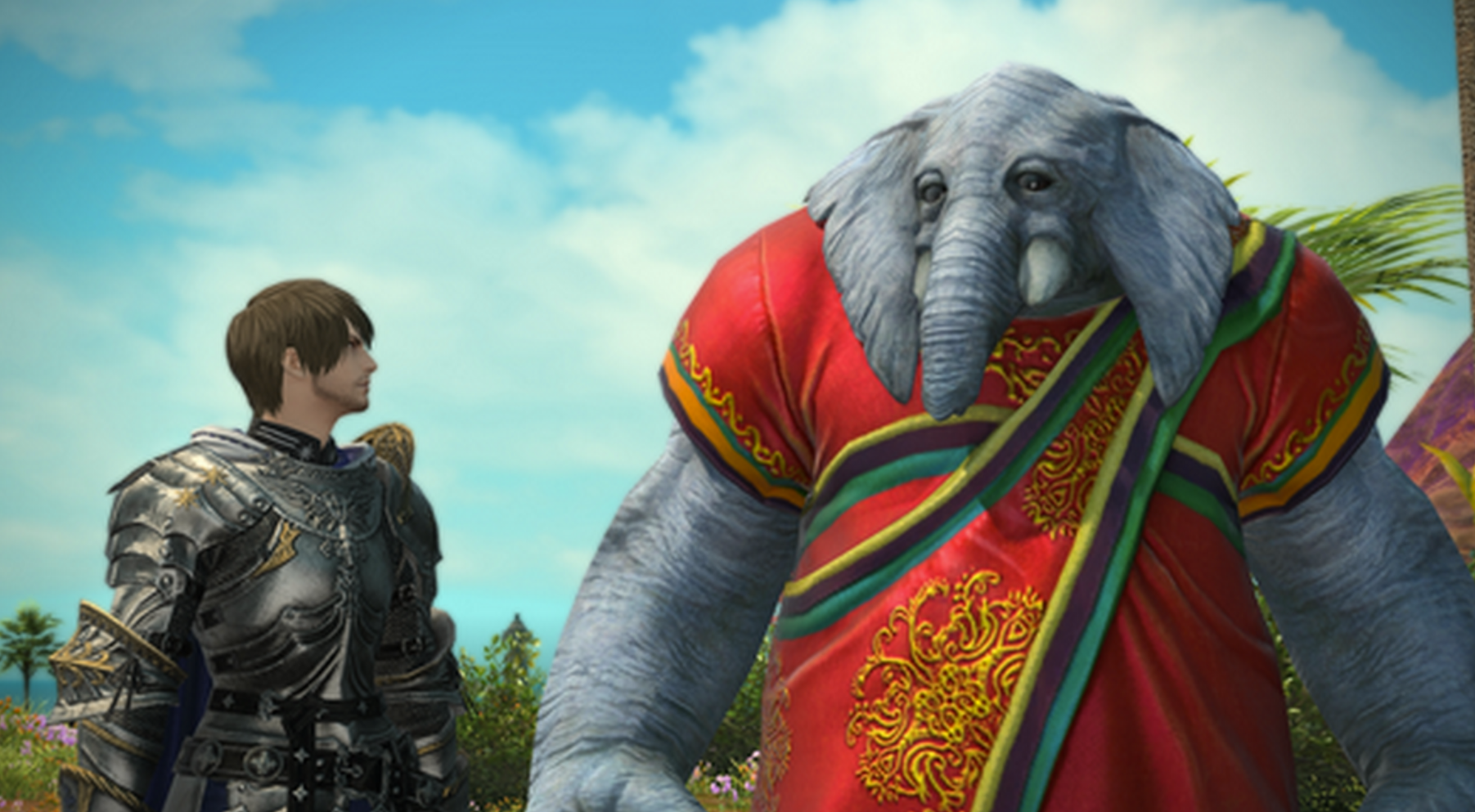 This month, Sharlayan’s most despised drop-outs combine an important lesson in history, geography, and biology. Yes, Final Fantasy XIV’s Beast Tribes are front and center in this episode–though “Tribes” is the more accepted term for Eorzea’s aboriginal races. That includes the Arkasodara, Thavnir’s charming elephant people. Join Nadia, Mike, and Victor as they unroll the Tribes’ dark roots as canon fodder and explore how each group struggles to survive alongside the colonialist peoples of Eorzea.

Spoiler Warning: Yellow. There is quite a bit of Endwalker talk brought up in the context of the Loporrits, but the main storyline isn’t heavily discussed. If you’ve taken an enduring vow of chastity for Endwalker, listen with caution.