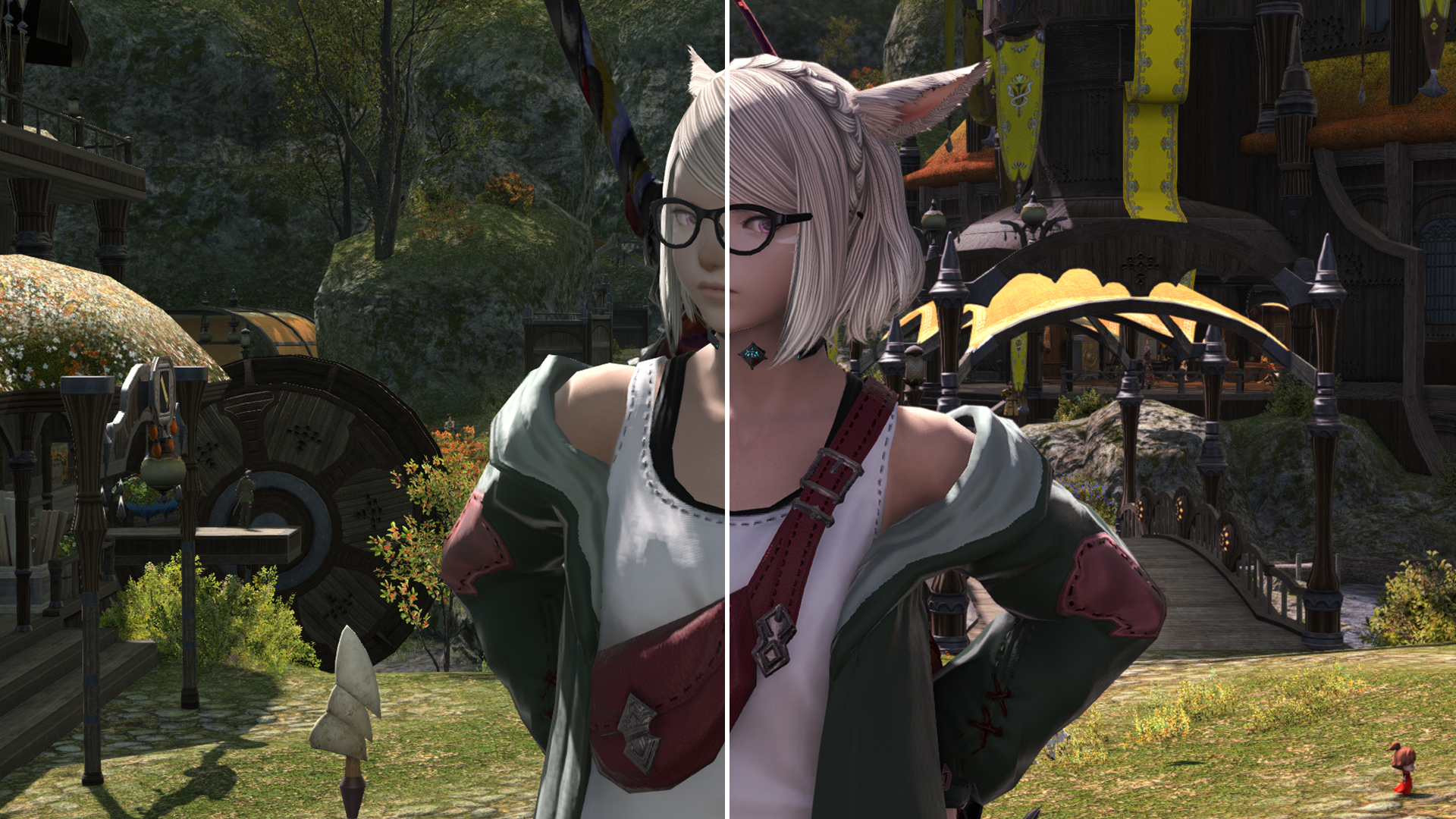 Not all mods and plugins are equal, but it’s important to know the difference between them all…unless you fancy a trip to gaol. In that case, just name your character something filthy. The GMs will pull you aside in no time flat.

Spoiler alert level: Green. This week’s topic isn’t story-centric, so there aren’t any major spoilers outside of general talk  about mechanics and quests.

Len helps the Blood God wrap up the PC RPG Quest with a deep dive into the computer RPGs that shaped the ’10s. And oh, what a decade it was.

The Mid-Year Review 2022: From Pokemon Legends To Citizen Sleeper

What are some of our favorite games this year? (Elden Ring might get a mention.) Which RPGs were surprise hits? Which seemed to slip under the radar? Opinions are shared.

This week on Axe of the Blood God, Kat has an intense war flashback to spring 2020.

What the heck is Mobile Suit Gundam? And where should you start? We’re here to help as the Summer of Gundam begins!

This week on Axe of the Blood God, Kat and Eric are joined by not one but two Alexes to break down the summer showcases! RPG Site’s Alex Donaldson and freelancer Alex J. Kane are here to discuss the Xbox and Bethesda showcase, as well as the whole of Summer Game Fest.