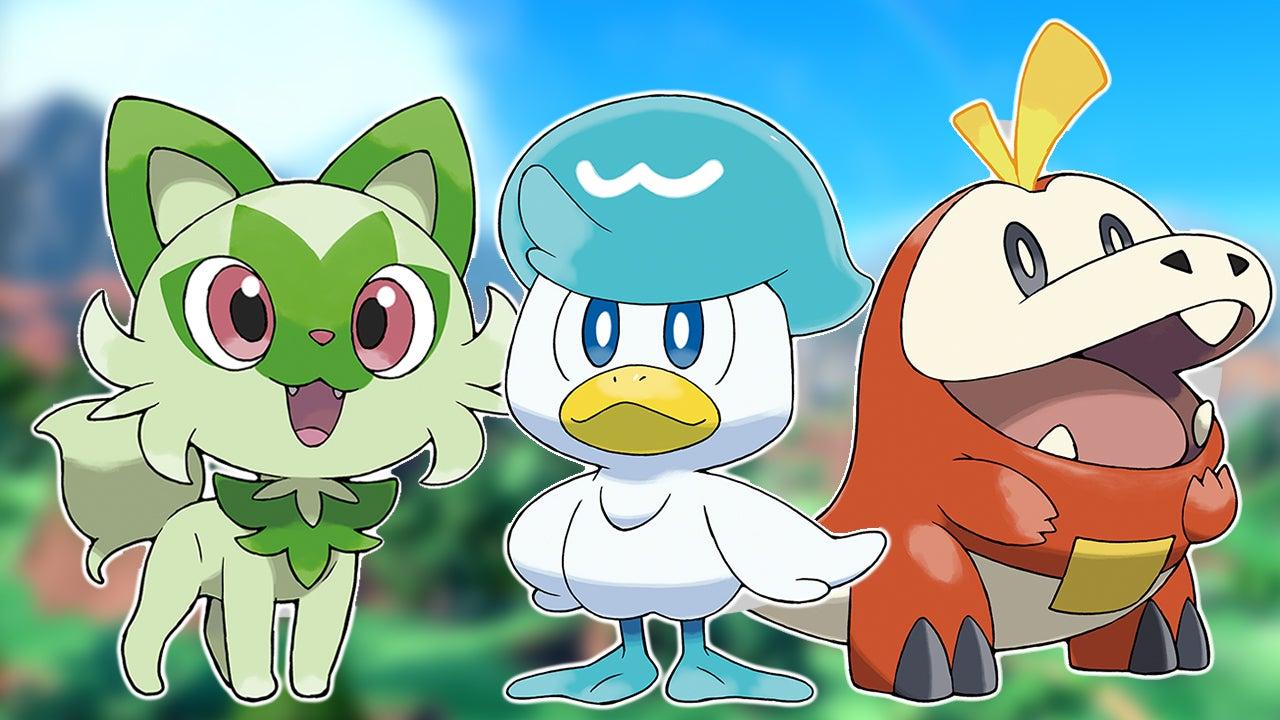 This week's episode delves into the reveal of Pokemon Gen 9, the release of Triangle Strategy and Steam Deck, and even more Elden Ring!

The three co-hosts have been reunited after many weeks apart, and just in time to talk about a whole bunch of news! There’s a new generation of Pokémon on the horizon, Triangle Strategy is out, and we’re all still talking Elden Ring. It’s quite a time for RPGs, even if they’re all getting swallowed up by FromSoftware’s latest.

Also on the show:

– Eric becomes Wolverine Jesus
– Nadia discovers how to work a Nintendo
– Kat gears up for some old-school Pokémon catching
– We take a look at the first round of March Madness voting!

Links mentioned in the show: