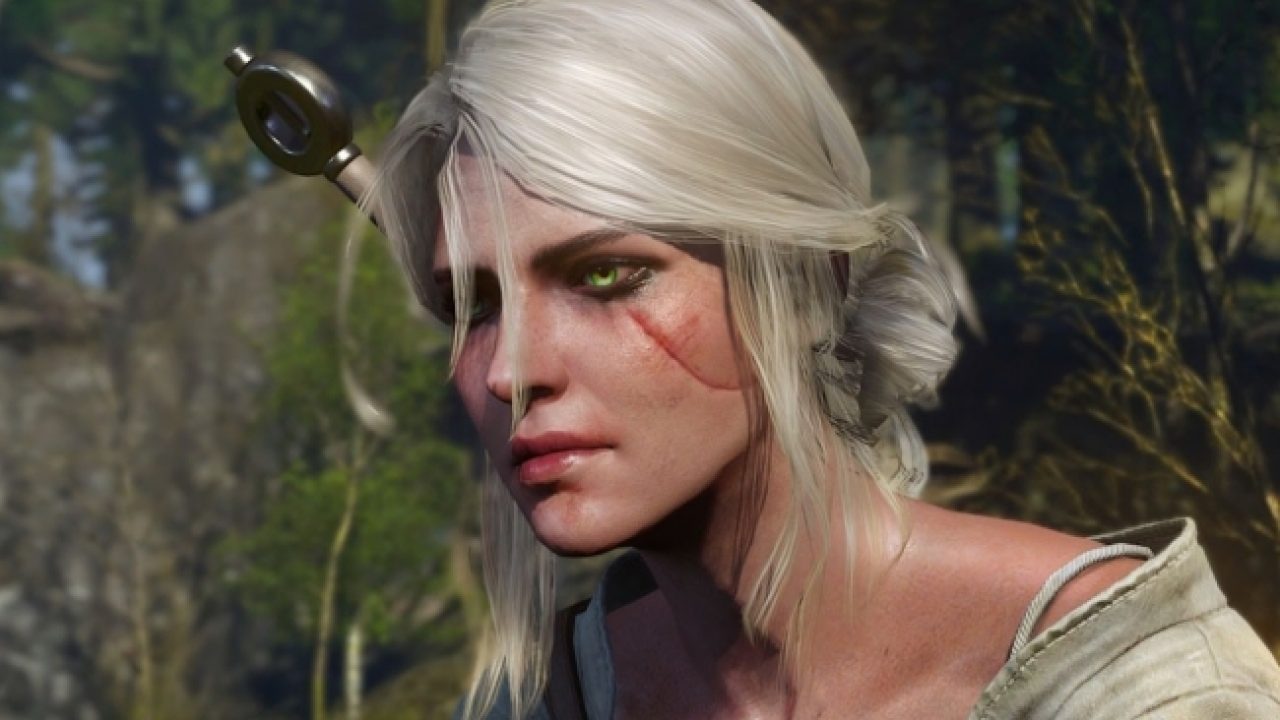 Len helps the Blood God wrap up the PC RPG Quest with a deep dive into the computer RPGs that shaped the '10s. And oh, what a decade it was.

Summer is a time for schmoozing with friends, which is why Axe of the Blood God invited veteran guest Len Hafer to talk about the best video game genre in the whole wide world. (Psst—that means RPGS.) Len helps the Blood God wrap up the PC RPG Quest with a deep dive into the computer RPGs that shaped the ’10s. And oh, what a decade it was. Kickstarter dreams and nightmares! Bioware’s troubles! World of Warcraft! The rise of CD Projekt Red! Final Fantasy XIV’s fall and resurrection! They don’t make drama like this anymore.

Len joins the gang for the usual hodge-podge of good stuff that the Blood God Crew wrings out of itself at the end of every show. This week, the discussion turns to live-action and/or animated adaptations of video games that we’d like to see. Plus, lots of Summer Games Done Quick discussion… and hey! Nadia got a gaming computer that’s worth half a damn! This episode is available exclusively to Patrons in our Stars of Destiny tier and above.

Sharlayan Dropouts, Episode 13: The Greatest Quests in Final Fantasy XIV (Well, Some of Them)

Nadia and Victor talk about a selection of Final Fantasy XIV’s best sidequests.

Pantheon of the Blood God: Xenogears

For the August 2022 edition of Pantheon of the Blood God, Kat and Nadia are joined by Digital Foundry’s John Linneman, Kotaku’s Ethan Gach, and Resonant Arc’s Michael Brown for an exploration of Xenogears!

This week on Axe of the Blood God, it’s time to bask in the Monado’s power!

This week on Axe of the Blood God, Nadia and Eric are joined by their special friend, Reb Valentine of IGN. Together, they Live A Live, Laugh A Laugh, and Love A Love.

This week’s show has a brief post-mortem of the charity stream before the gang gets down to business: An informed conversation about the Gundam series’ endless supply of inspiration for RPGs.