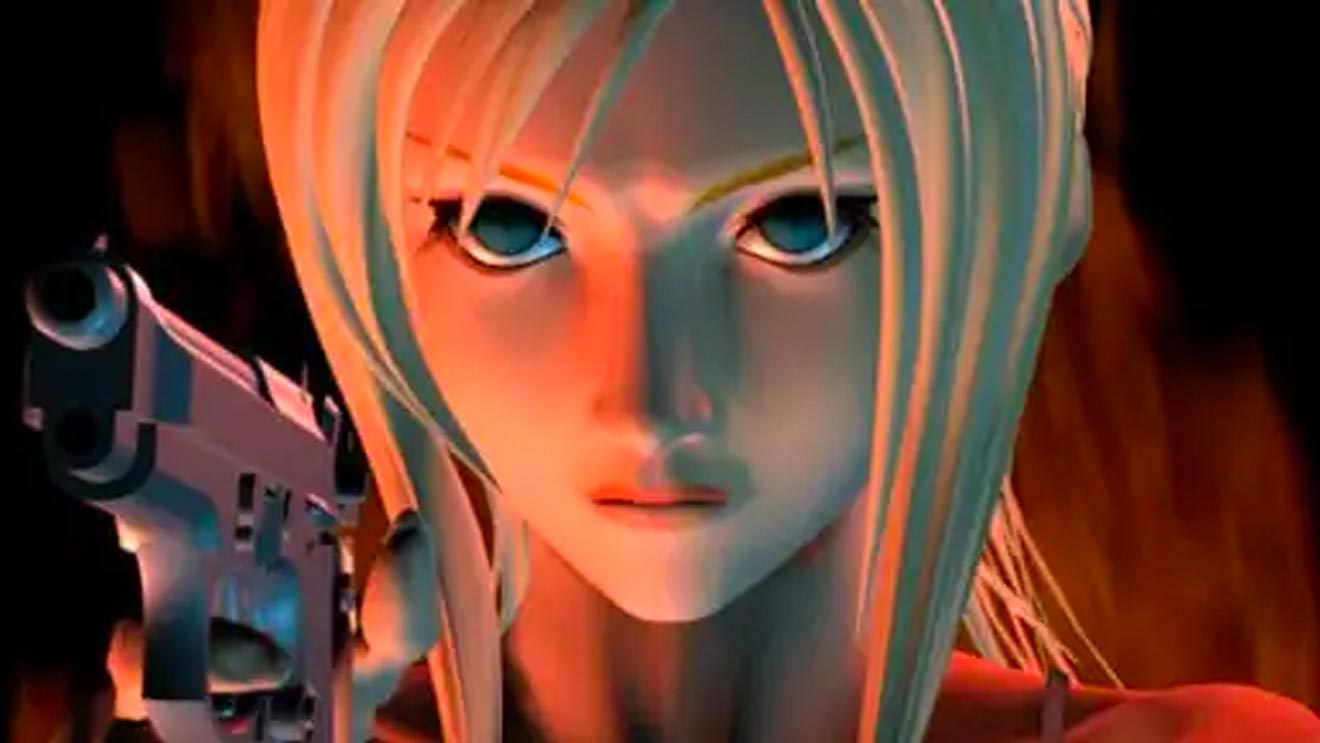 Good news, Disciples! Parasite Eve is the November 2021 selection for the Axe of the Blood God Pantheon! That means Kat and Nadia will record a deep dive into this spooky cult classic by Square Enix! As usual, we’ll also host a Game Club over on the Blood God Discord, which you can access for $1!

First released in 1998 for PlayStation, Parasite Eve was based on an acclaimed Japanese novel of the same name. It has drawn many comparisons to Resident Evil, which was released around the same time, but Parasite Eve of course has plenty of RPG elements. We’ll delve into them!

Pantheon of the Blood God is our monthly podcast in which we explore the very best in RPGs and determine whether they deserve to be enshrined in the Pantheon.  What merits inclusion? We’re looking for RPGs that are historically significant, still hold up in the modern era, and have a mark of greatness to them. Our previous episodes include explorations of Terranigma, Mass Effect, and Final Fantasy 8!

Our latest episode, in which we explore Tales of Vesperia, is out now! You can find previous episodes by clicking on the tag below. Thank you for your continued support of Axe of the Blood God, and we look forward to undertaking yet another journey with you as the podcast rolls through the rest of the month! 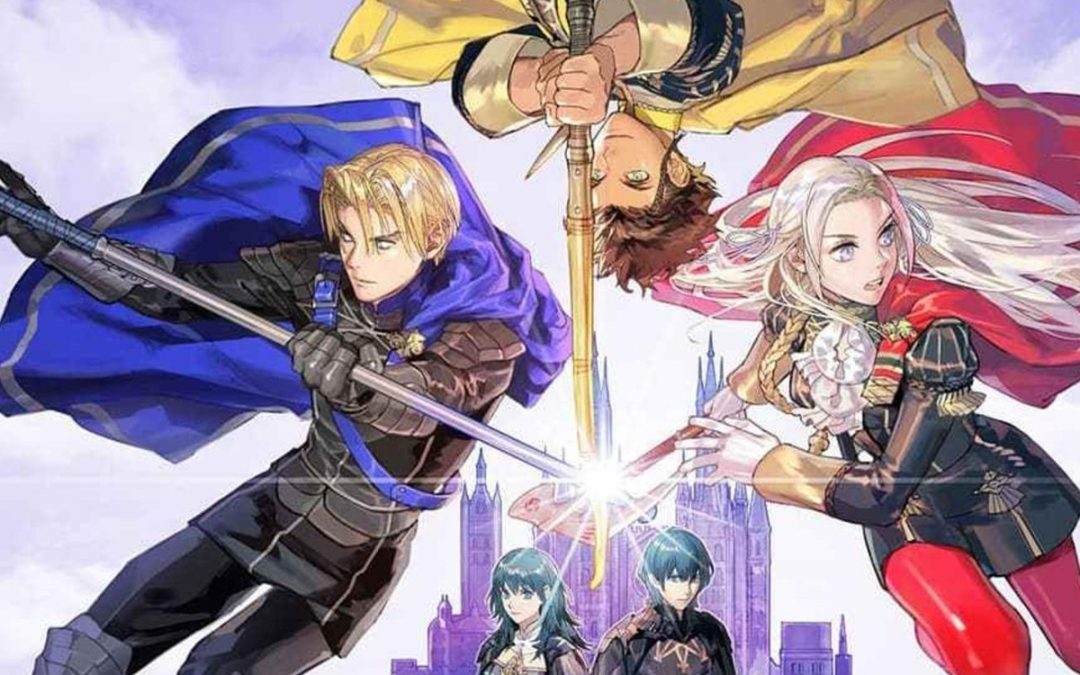