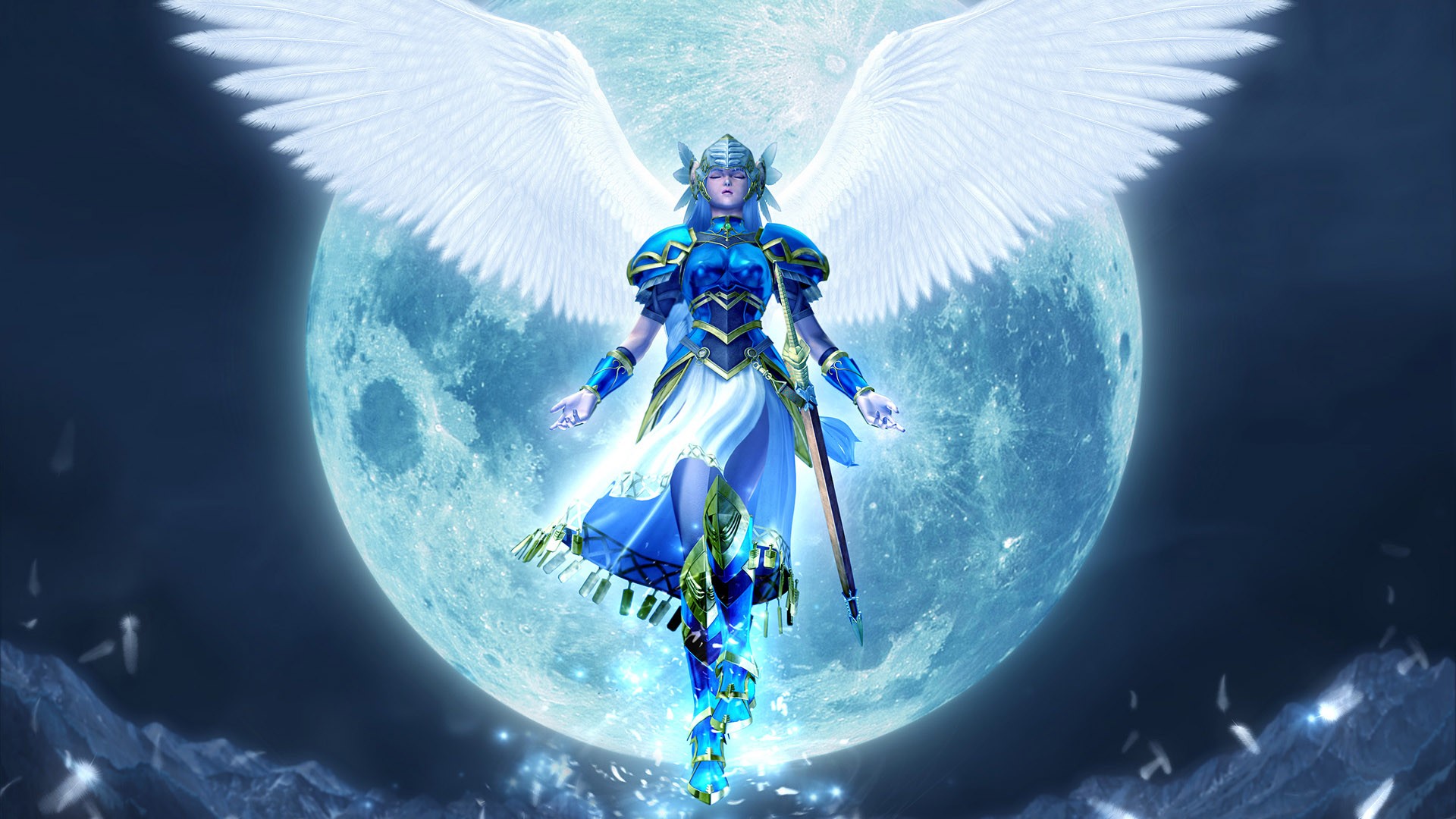 This month's Pantheon episode examines Kat's favorite RPG of all time. But is it worthy of the RPG Pantheon?

For the April 2022 edition of Pantheon of the Blood God, Kat and Nadia are joined by Game Informer’s Kim Wallace and localization specialist Christina Rose for an exploration of Valkyrie Profile! During their wide-ranging discussion, the group covers just some of the following:

Then the verdict: Is Valkyrie Profile worthy of inclusion in the Pantheon of the Blood God? Listen and find out!

As always, a sincere thanks to our $10 and above Patrons for your support! Every month we pick a new RPG for the Pantheon, which is voted on by the community. Next up: Shadowrun: Dragonfall! Join the Discord and jump into our Monthly Game Club conversation!

Patreon Only Valkyrie Profile
← Previous Episode: E3 Canceled, Breath of the Wild 2 Delayed, PS Plus Revamped Next Episode: The PC RPG Quest Takes a Look Back at the 2000's with Jeff Green →