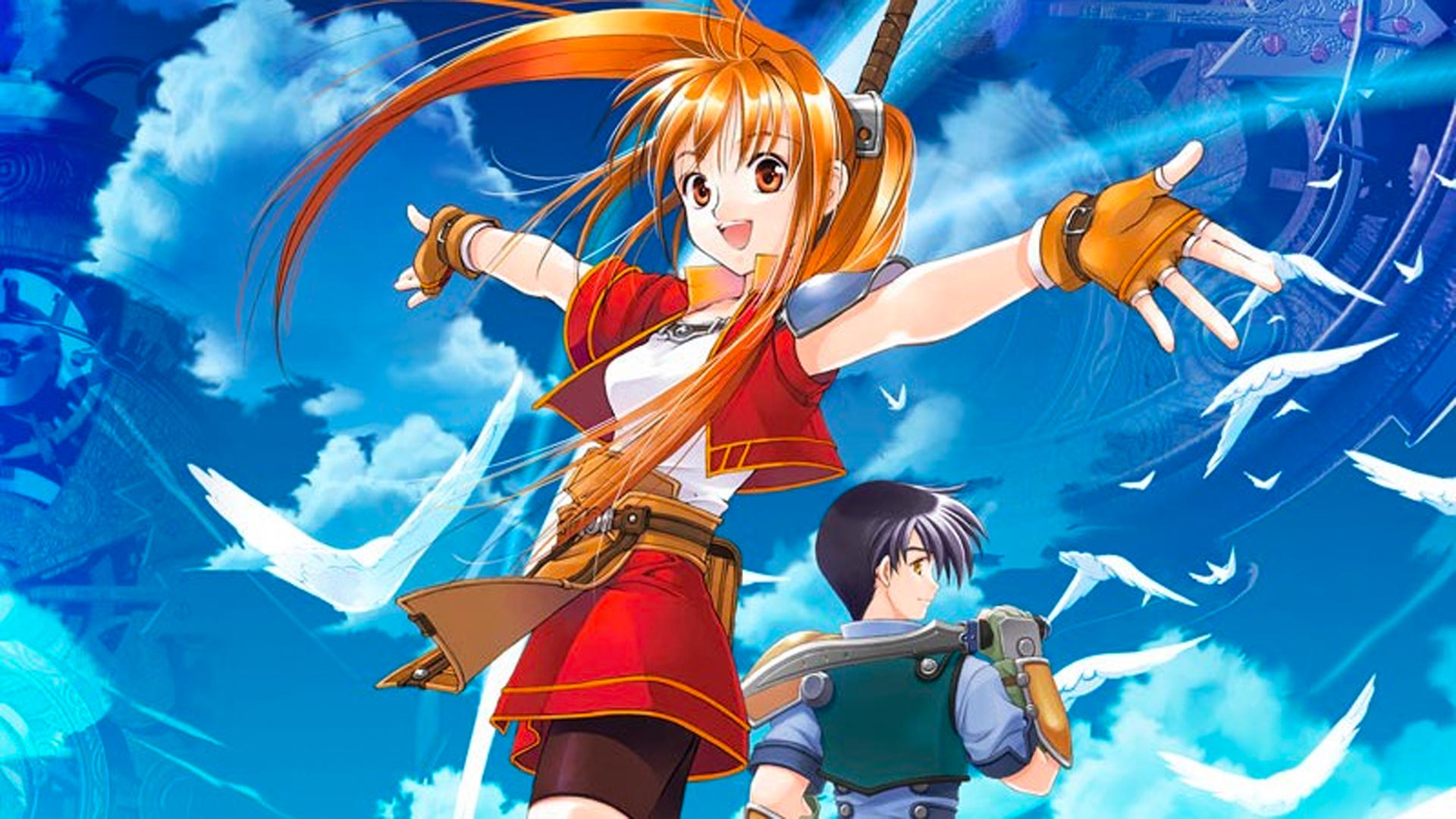 Pantheon of the Blood God: Legend of Heroes: Trails in the Sky FC

Trails in the Sky was the catalyst for Falcom's Trails series as we know it today, but how does it hold up to its many predecessors? Kat, Nadia, Michael Higham, and Cam Hawkins decide if it deserves a place in the Pantheon.

It’s another Pantheon of the Blood God, and this time the beloved Trails in the Sky is up for a spot. This beloved top-down JRPG is the catalyst for Falcom’s Trails series as we know it today, including Trails of Cold Steel. Progenitors of long-lived series tend to feel real old, real fast, however. How does Estelle and Joshua’s adventure hold up to its many predecessors? Is it still playable and easy to love, or does it have the scent of the crypt about it? Join Kat, Nadia, Michael Higham, and Cam Hawkins as they decide if Trails in the Sky deserves to be held aloft, or shot down.

And, yeah, the brother and sister thing comes up in the conversation. Don’t worry your weird little head. Next up: Golden Sun!

58:40 – Initial critical reception of Trails in the Sky

Pantheon of the Blood God Patreon Only Trails in the Sky
← Previous Episode: Rings of Power, House of the Dragon, and RPGs + Autumn of Avatar Book 1, 1-6 w/ Alex Stedman Next Episode: Pokemon Scarlet and Violet, Harvestella, Tactics Ogre Reborn, and More in the Fall 2022 RPG Preview →