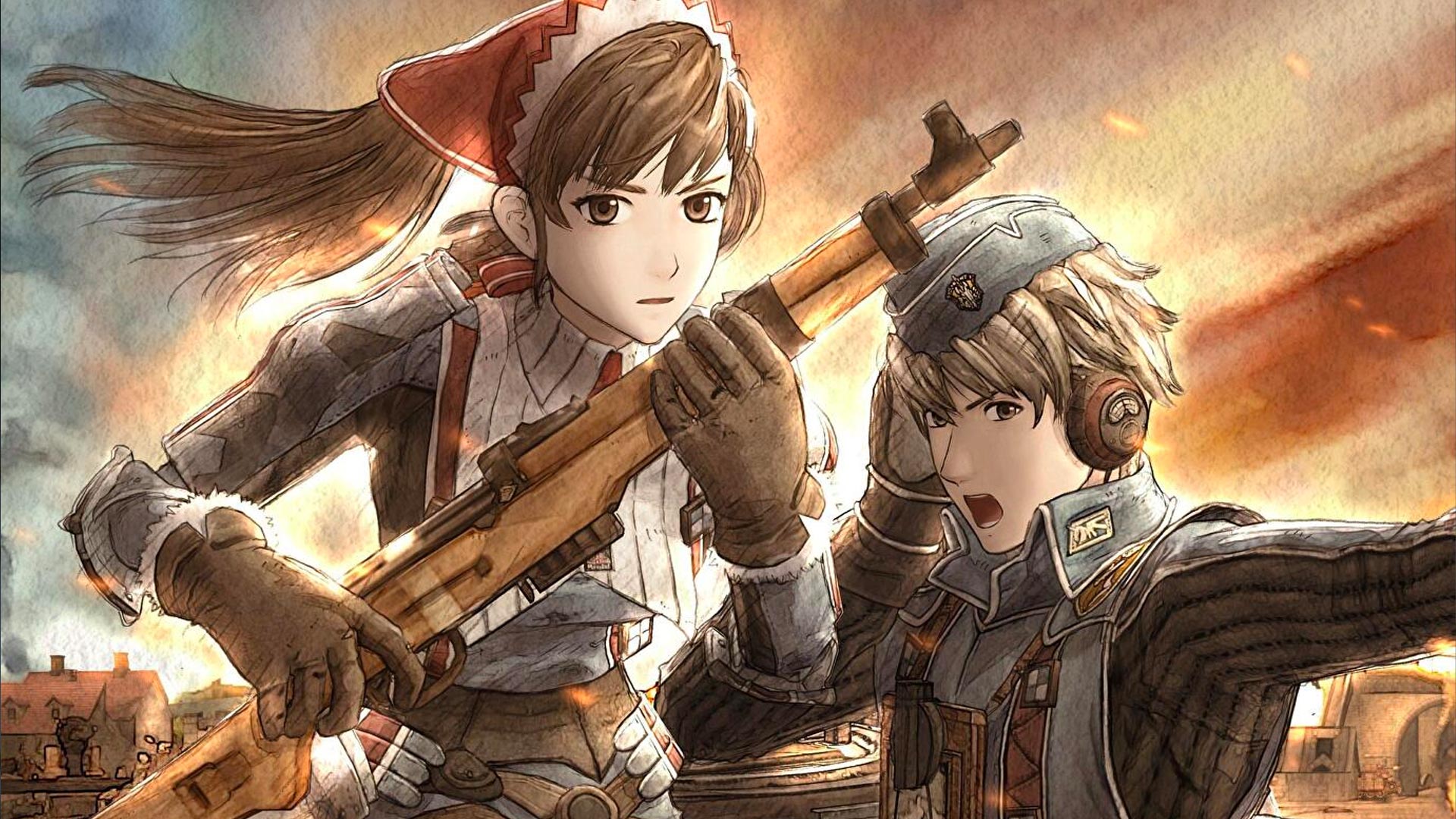 War is hell in Valkyria Chronicles, but it's also very pretty and fun to play. This week we're joined by Patreon contributor Vivicomplex to discuss World War Anime and more.