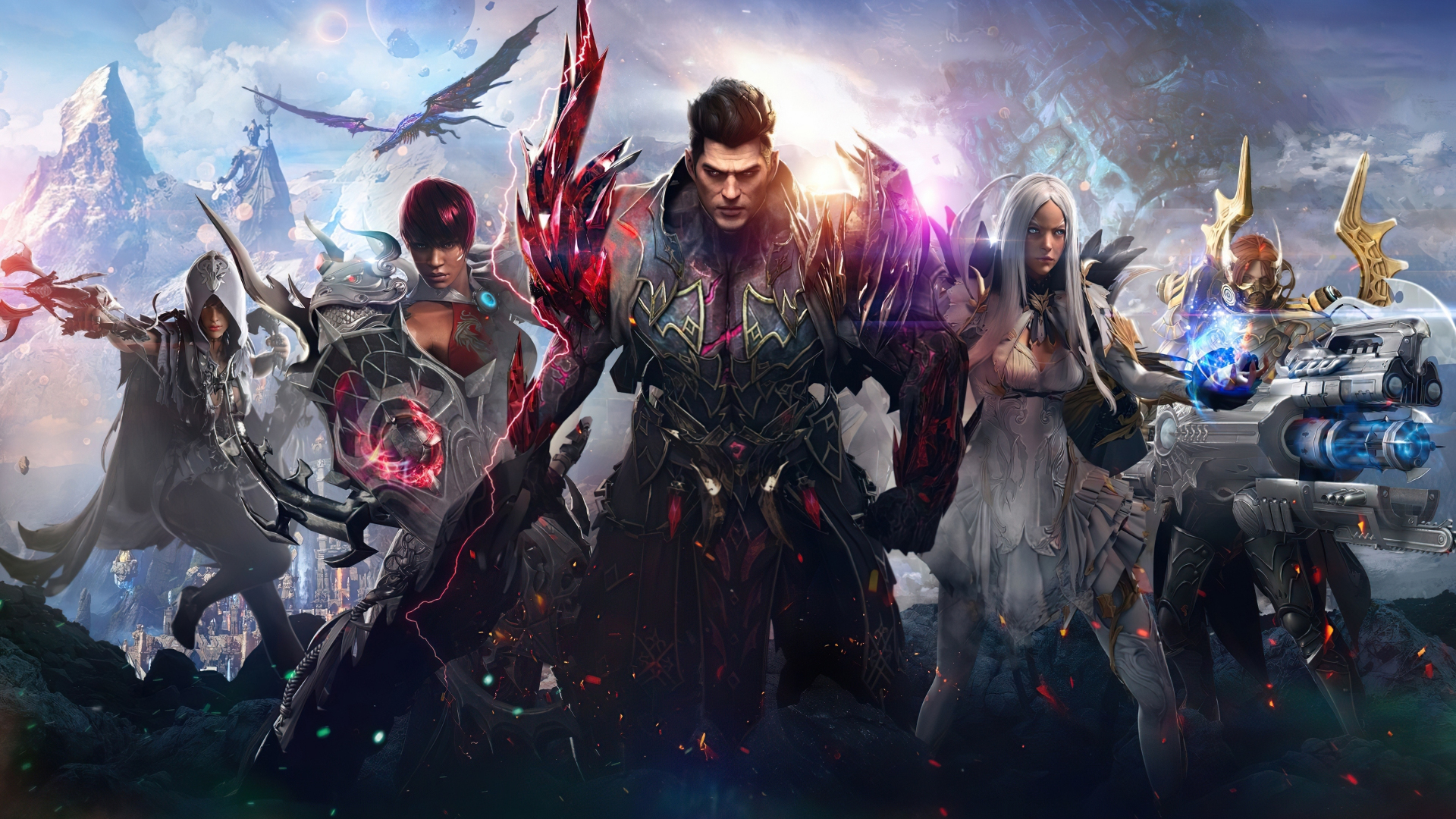 Nintendo Direct Reax, Lost Ark, And Battles To The Death

This week's episode delve into all of the biggest Nintendo Direct news: Live a Live; Front Mission remakes, Xenoblade Chronicles, and much more! Plus: Lost Ark!

There are people out there who hang onto news about Nintendo Directs the way a religious person might fervently cling to signs of Jesus’ return. Humanity is still waiting on the second coming of the Lord, but Nintendo offered a nice stop-gap last week. The February Nintendo Direct was bursting with incredible RPG news—and some of it was simply bananas. A 2D HD remake of Live A Live? Absolutely nobody had that on their Bingo card. Well, it’s doubtful anyone had “Kirby inhales objects bigger than your mom in Kirby and the Forgotten Land” either. To reiterate a point made earlier, it was a strange Direct.

In addition to the Nintendo Direct RPG news, we talk about:

Front Mission Live a Live Lost Ark
← Previous Episode: The Axe of the Blood God Guide to Tactics RPGs Next Episode: Next-gen Cyberpunk and RIP in Peace to the Wii U/3DS eShop →