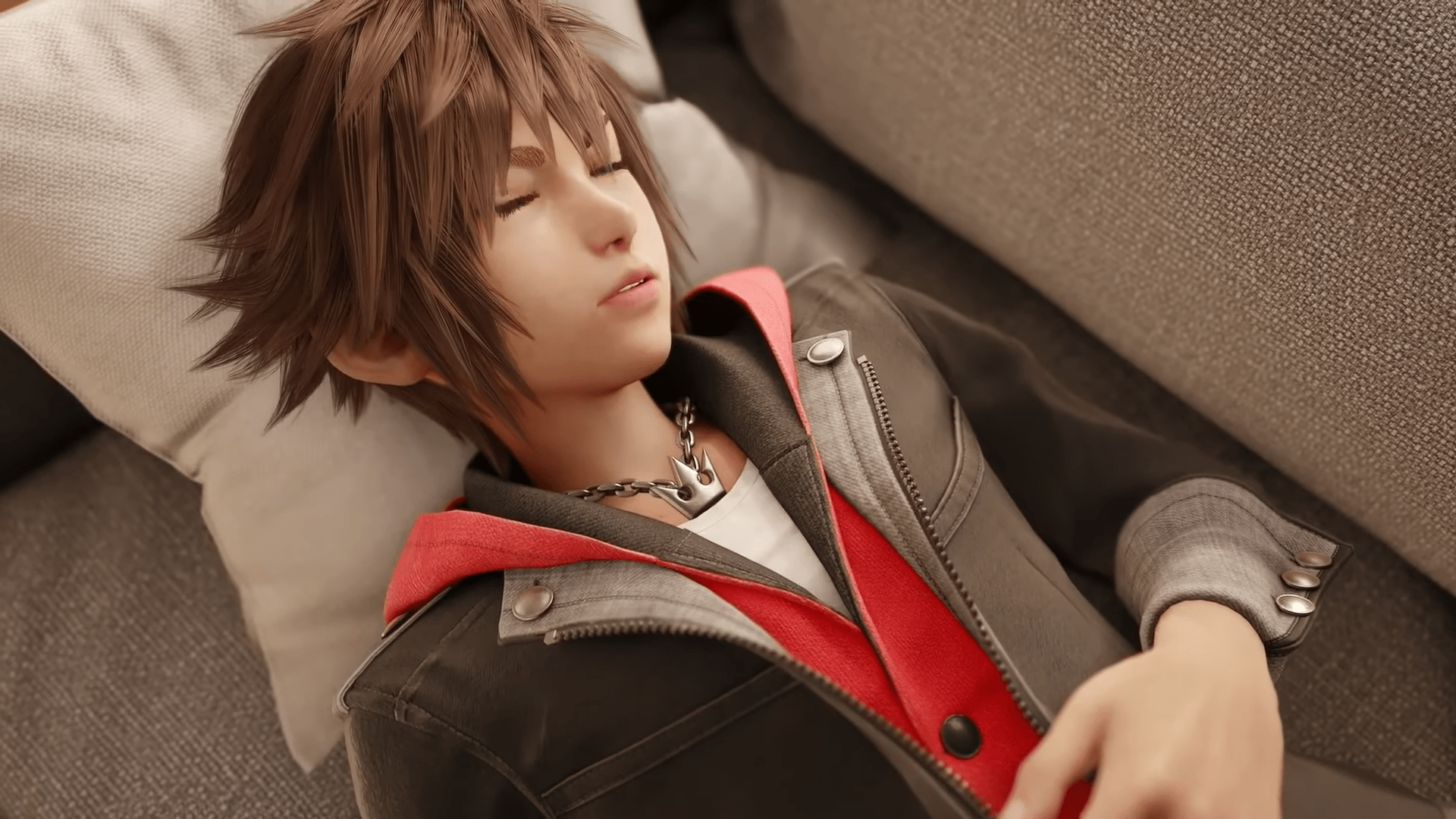 Eric, Kat, and Nadia are joined by Ash Paulsen to break down the Kingdom Hearts IV reveal, discuss Final Fantasy XIV Patch 6.1, and dust off the "What is an RPG?" debate.

This week’s Axe of the Blood God is simple and clean. Friend of the show and Good Vibes Gaming host Ash Paulsen joins Kat, Nadia, and Eric to talk about Square Enix’s surprise Kingdom Hearts 4 announcement. What, exactly, is going on in the game’s mystifying trailer? How did Sora get doxxed? What happened to his Ronald McDonald shoes? Why did Goofy and Donald descend into hell to look for Sora instead of assuming he went to Heaven? The discourse is rich and flavorful.

Kingdom Hearts 4
← Previous Episode: The PC RPG Quest Takes a Look Back at the 2000's with Jeff Green Next Episode: The State of Final Fantasy In 2022 - PAX East Live →