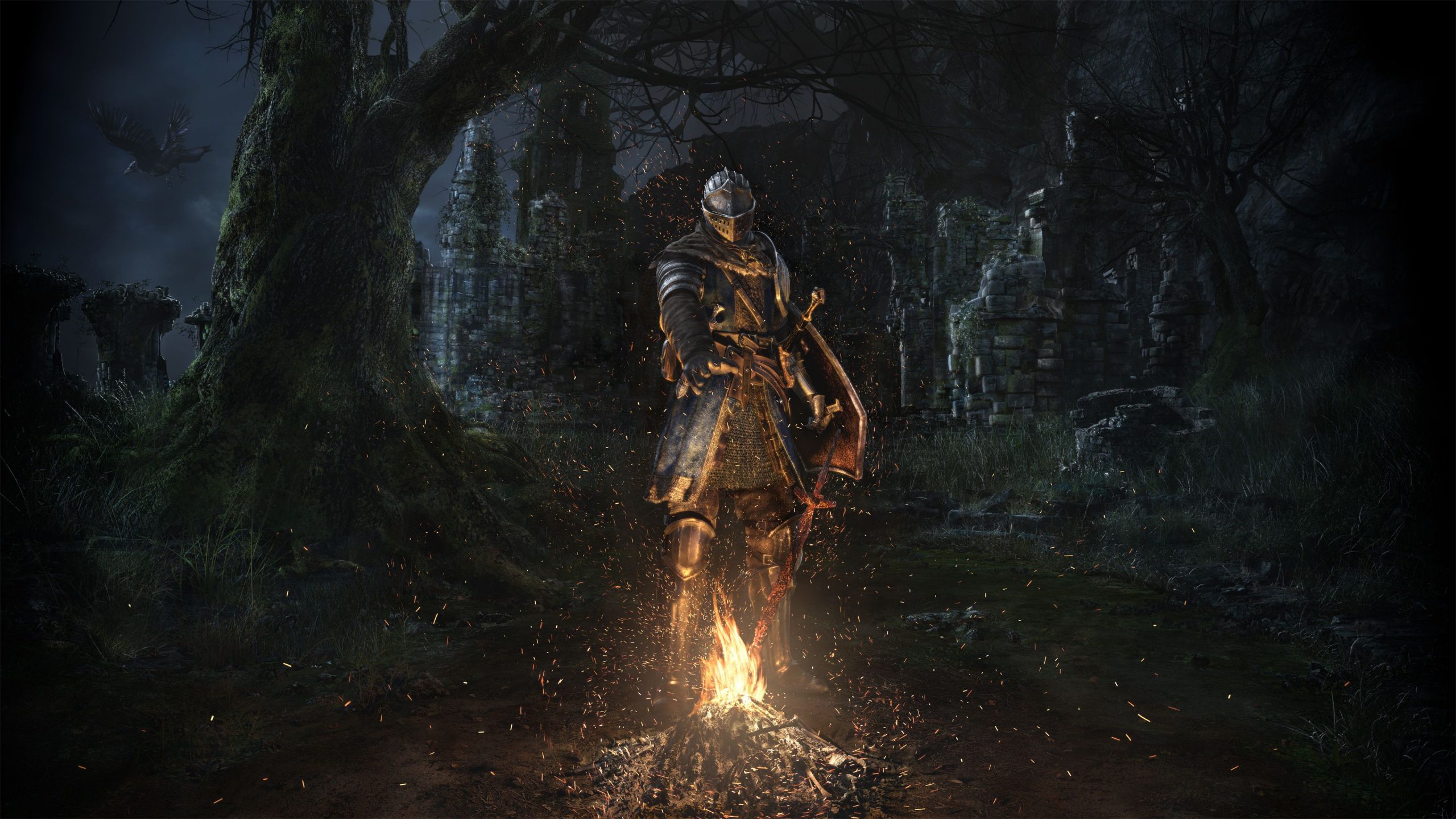 In this month’s exclusive special for our Patrons, we inaugurate a brand-new series: The Game Developer Quest! In this series, we explore the history and catalogue of gaming’s most notable studios and take stock of their overall legacy. First up: FromSoftware, the studio behind Dark Souls that is releasing Elden Ring next month. We know FromSoftware for the Soulslike history, but this former productivity software developer has a rich history.
Some items we cover in our wide-ranging conversation:

This episode is a companion to our ongoing Pantheon exploration of Bloodborne, which kicked off earlier this month! We’ll be embarking on more Game Developer Quests in the coming months. In the meantime, please leave feedback on comments and social on what you think of the new series, and which developer you want us to tackle next!

Bloodborne Dark Souls Demon's Souls FromSoftware Game Developer Quest Patreon Only
← Previous Episode: The Indie RPG 2022 Preview Next Episode: When Is An RPG Too Long... Or Too Short? →