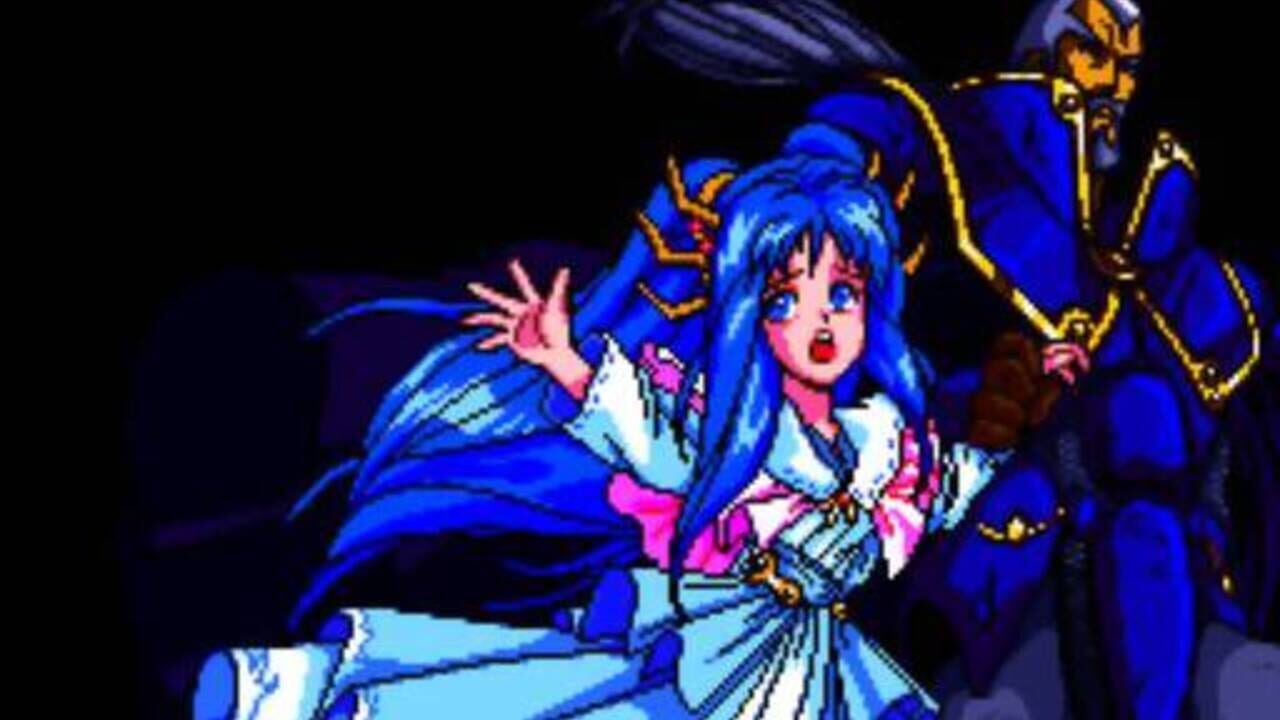 It’s another busy week on Axe of the Blood God. Two hefty topics are packed into one convenient episode: New Pokemon Scarlet and Violet information, on top of the beginning of the Nihon Falcom Developer Quest. Listen in as Kat, Nadia, and Eric talk up the Pokemon of the Paldea region, and try to figure out the whole deal with Terastallized (i.e. rock candy) Pokemon. After that, the gang chats about the beginnings of Nihon Falcom, the studio responsible for a lot of excellent RPGs going way, way back, including the Ys series, the Trails games, and much more.

Kat is forced to bail(ey) early on this week’s post-show, so Nadia and Eric have free run of da joint. This week’s topic is food, food, food. Barbeque. Brisket. Hungarian goulash. Beets and horseradish. Would you eat gefilte fish? You should try it sometime. Gosh, even writing this stirs up the appetite. Available to our subscribers in the Stars of Destiny tier and above!