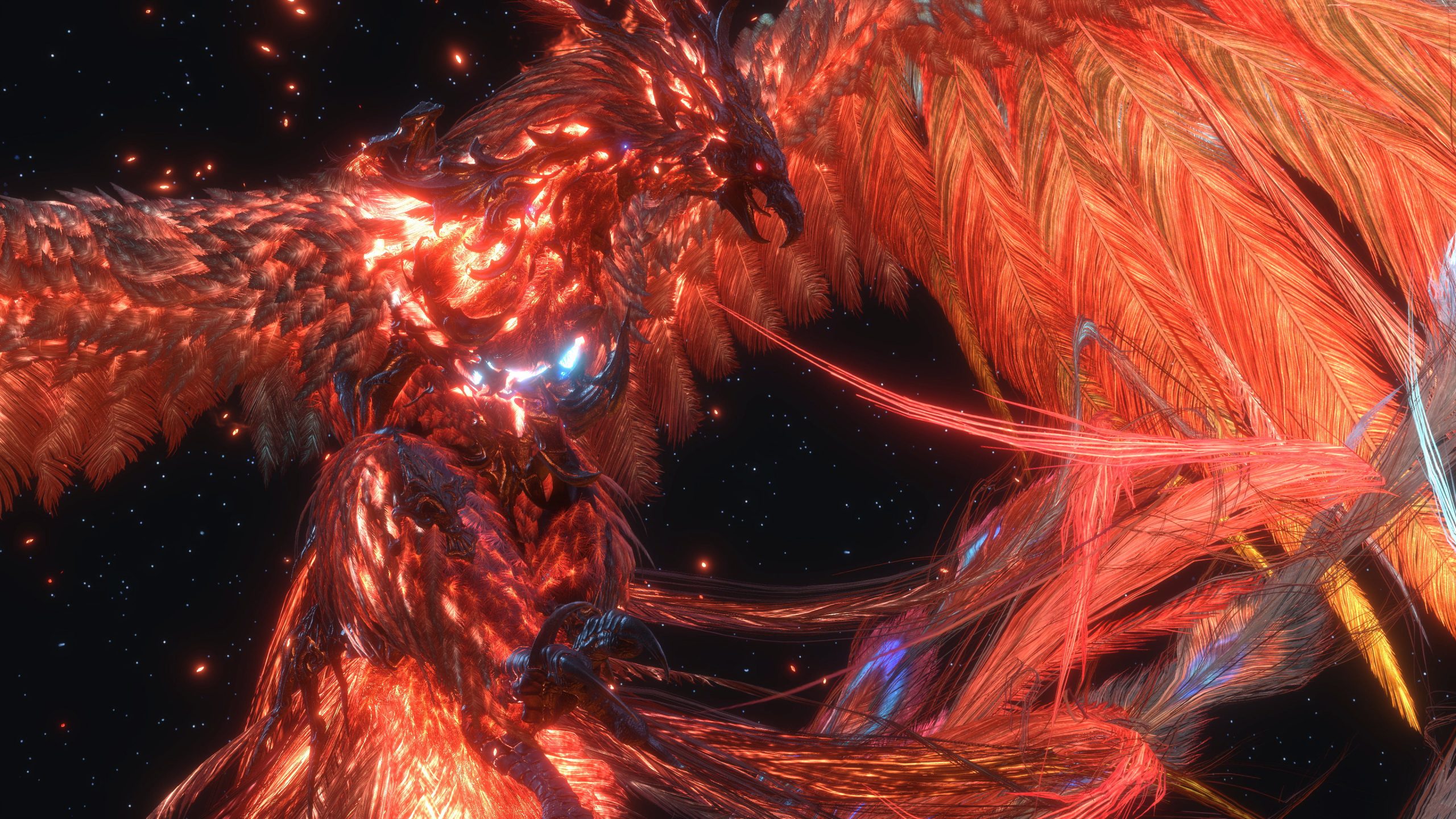 This week on Axe of the Blood God, Kat, Nadia, and Eric lose themselves to chaos. The smash launch of Marvel Snap dang near caused something to snap in their brains, it seems. Or maybe they’re just jumpy because Twitter—a major source of networking and promotion for countless writers and pocasters (ahem)—is now Satan’s own toilet. It’s a great show, regardless. Sometimes it’s healthy to just sit back and see where the toboggan ride takes you.

Final Fantasy XVI
← Previous Episode: A Tribute to the Life and Legacy of Rieko Kodama Next Episode: Pantheon of the Blood God: Pokémon Black & White →

A Tribute to the Life and Legacy of Rieko Kodama

To honor the tragic passing of pioneer Rieko Kodama, we talk about her origins as “Phoenix Rie” at Sega, her love of movies like Star Wars and adventure stories, and much more.