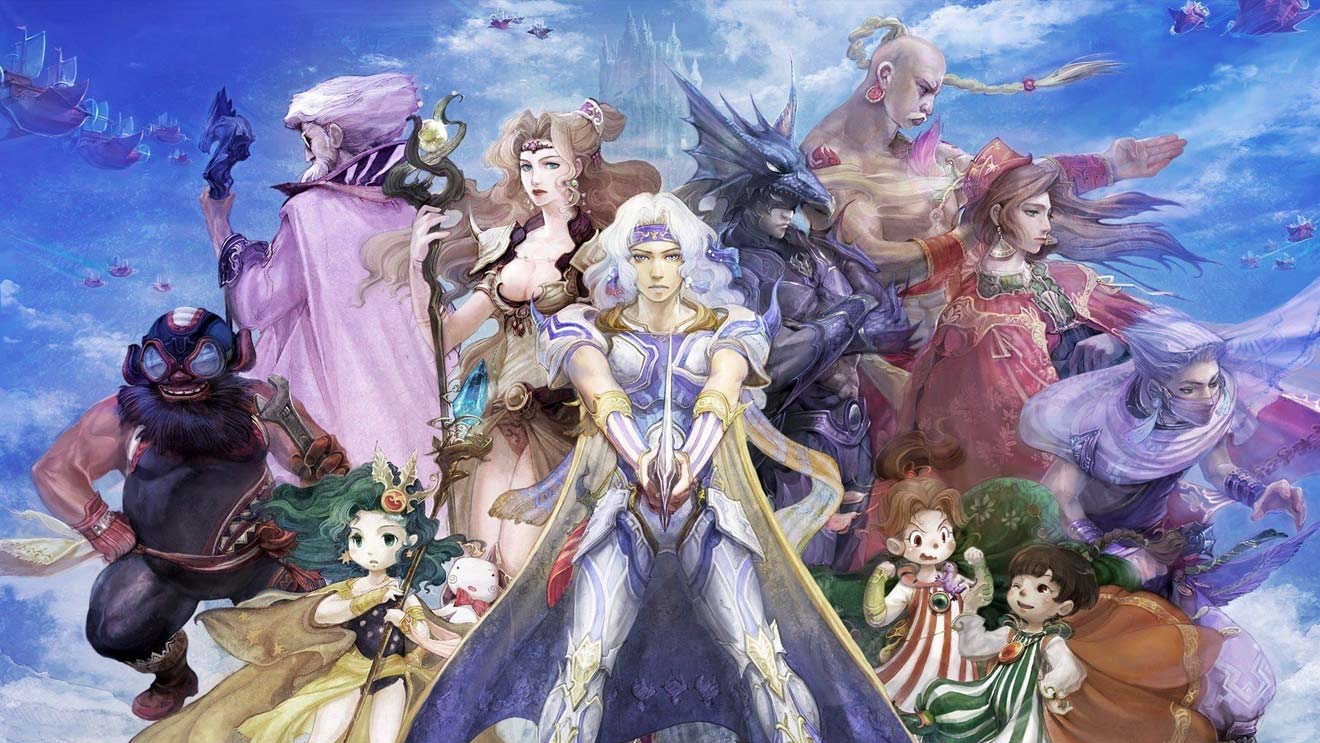 Final Fantasy IV Turns 30, And We Rank Its Heroes

With Final Fantasy IV's 30th anniversary behind us, and Pixel Remaster just ahead of us, it's the perfect time to rank the cast! Ash Paulsen joins Nadia to discuss the heroes of this important RPG, plus Moon and Monster Rancher.

This week on Axe of the Blood God, Kat is absent and it takes Nadia a grand total of ten minutes to wreck the joint. With no Kat to enforce the rules, Nadia is free to jabber about Final Fantasy IV, which she does for two hours alongside Ash Paulsen from Good Vibes Gaming. “What’s left to say about Final Fantasy IV?” you might ask. First of all: Shame on you. Second, Final Fantasy IV’s 30th anniversary is behind us and the Pixel Remaster is just ahead of us. There’s never a bad time to talk about one of the most important RPGs ever made. But to make things extra interesting, Ash and I rank Final Fantasy IV’s cast. Who’s most deserving of your love? And who deserves to be chucked out of the Enterprise at 3000 feet? Tune in to find out.