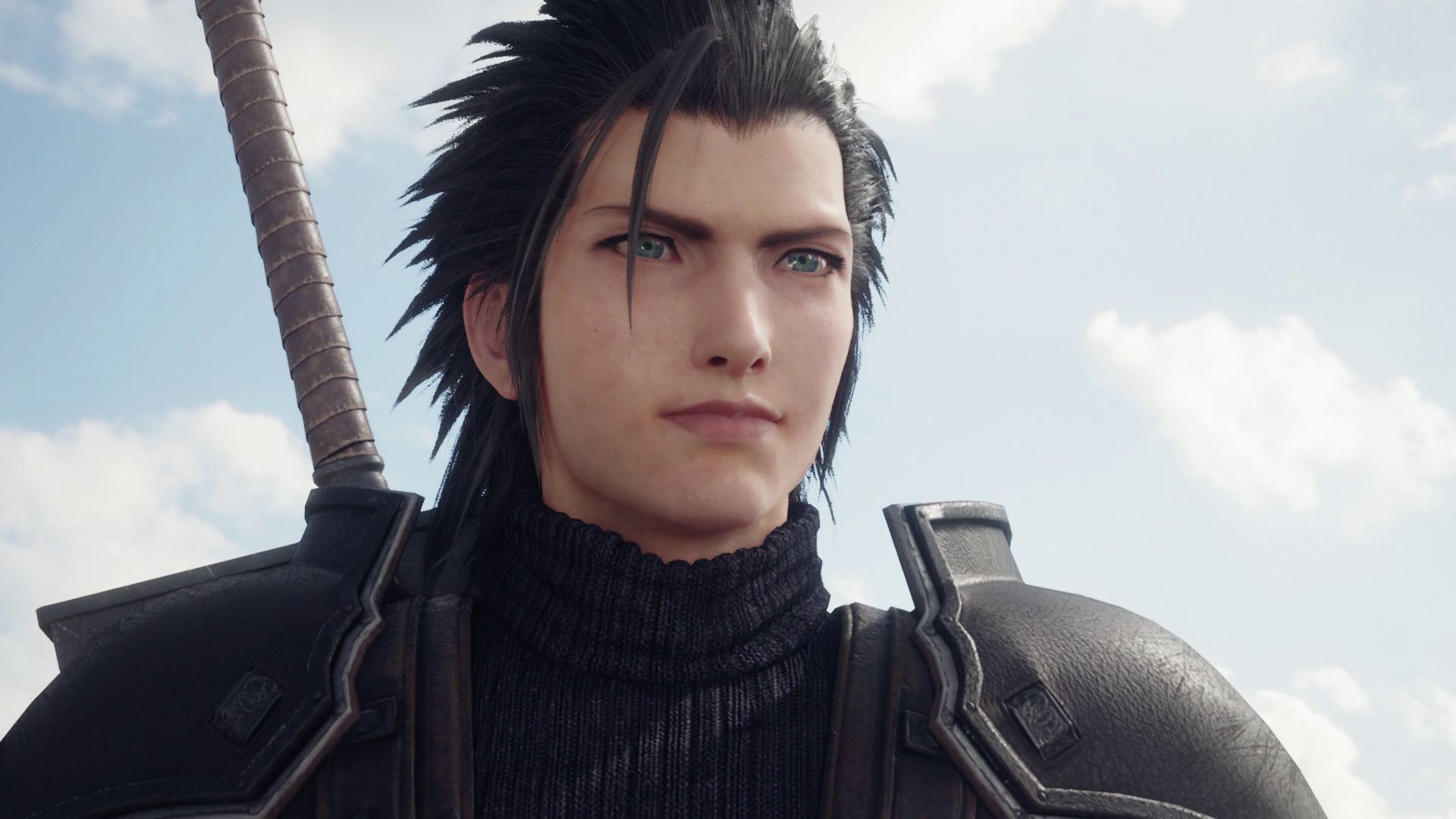 This week on Axe of the Blood God, Kat has an intense war flashback to spring 2020.

This week on Axe of the Blood God, Kat has an intense war flashback to spring 2020. If you don’t recall, Final Fantasy 7 Remake absconded with a little bit of her soul, and she’s never been quite the same since. Hence why she absolutely goes off on Final Fantasy 7 Remake all over again in this episode. But who can blame her? The ongoing summer of not-E3 continues to drop a whole lot of Final Fantasy 7 news, including an announcement for “Rebirth.” It’s enough to shatter anyone’s mind—arguably the best kind of news worth digging through.

This episode even contains a very special witness to Kat’s breakdown: $100 Patron Vivicomplex! Vivi leads the discussion on RPG Maker, the long-lived game construction series that amateur programmers use to make adventures with minimal coding. RPG Maker’s legacy and purpose is carried on today through programs like Game Maker Studio, which gave rise to Undertale and countless other RPGs.

One show is not enough to contain all the Final Fantasy news — nor is it enough to contain Kat’s continued FF7 Remake rant-a-rooney. Vivicomplex joins the gang again as they talk more about what’s going on with this brand-new take on the controversial “Compilation of Final Fantasy 7.” Also, Nadia’s still making her way through FFX, so expect some complaining about Seymour.

Len helps the Blood God wrap up the PC RPG Quest with a deep dive into the computer RPGs that shaped the ’10s. And oh, what a decade it was.

The Mid-Year Review 2022: From Pokemon Legends To Citizen Sleeper

What are some of our favorite games this year? (Elden Ring might get a mention.) Which RPGs were surprise hits? Which seemed to slip under the radar? Opinions are shared.

What the heck is Mobile Suit Gundam? And where should you start? We’re here to help as the Summer of Gundam begins!

This week on Axe of the Blood God, Kat and Eric are joined by not one but two Alexes to break down the summer showcases! RPG Site’s Alex Donaldson and freelancer Alex J. Kane are here to discuss the Xbox and Bethesda showcase, as well as the whole of Summer Game Fest.

This week on Axe of the Blood God, Kat rejoins Eric and Nadia after her adventure on the high seas. She’s a little unsteady on her legs, not to mention lightly brined by sea salt, but that’s not about to stop her from talking about everything that’s going on this week in RPGs.