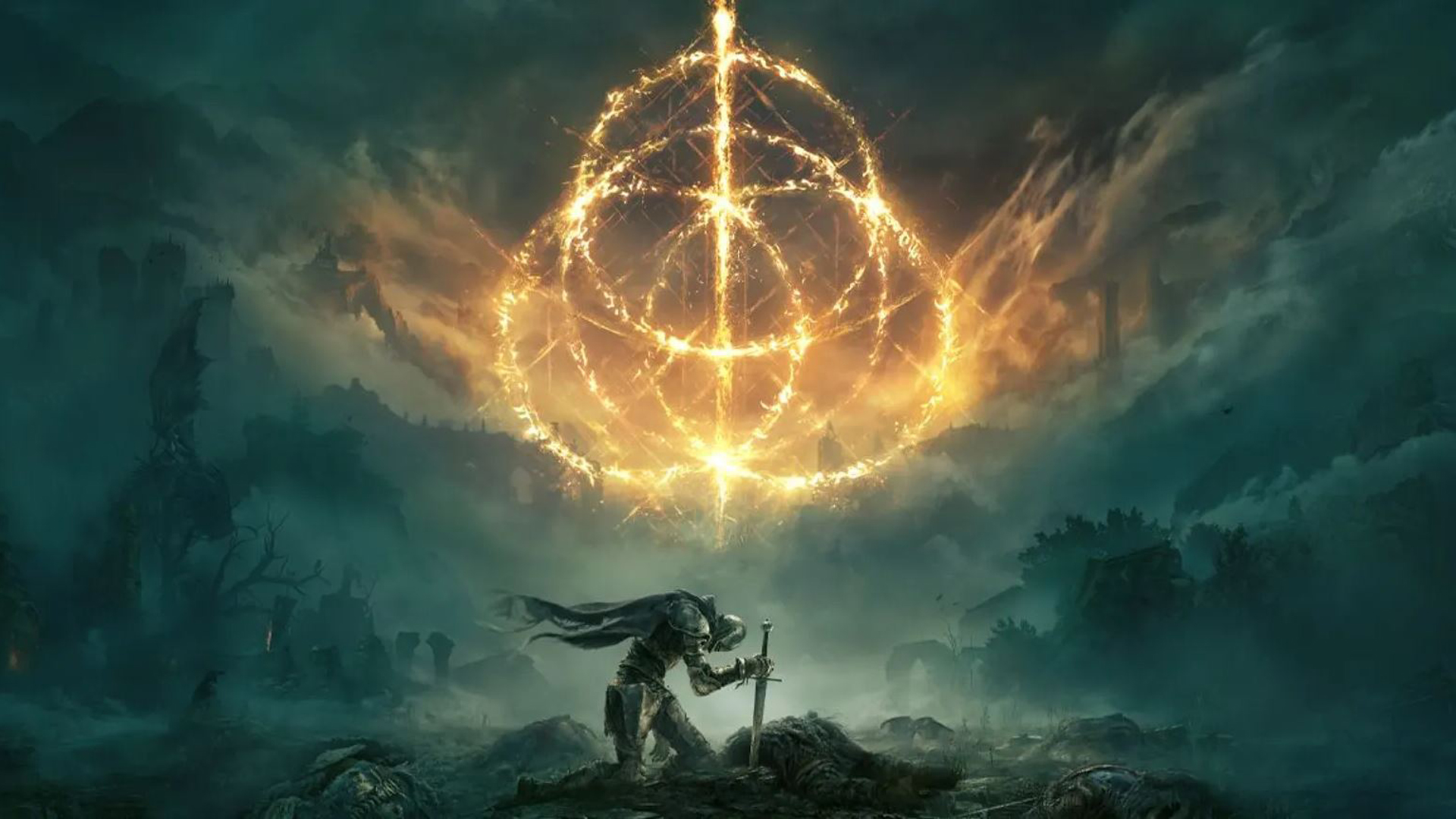 Elden Ring is officially here! We take a look at the review reactions while chatting with reviewers Isla Hinck and Jesse Vitelli. Plus, Final Fantasy VI Pixel Remaster and much more!

Greetings, disciples of the Blood God. Kat is not with us this week; she’s going to try her hand at being a pirate on the open seas. There’s an excellent chance she’ll be back next week, though. Despite what the Peter Pan song tells you, the pirate’s life is not for everyone.

Nadia and Eric manage to scrounge together a great show anyway, because it’s Elden Ring week! No worries—there are no spoilers on the show, but we did get Isla Hinck from Easy Allies and Jesse Vitelli of PrimaGames to talk about their reviews for this highly anticipated (and critically acclaimed) open world game from FromSoftware.

Also on this episode: