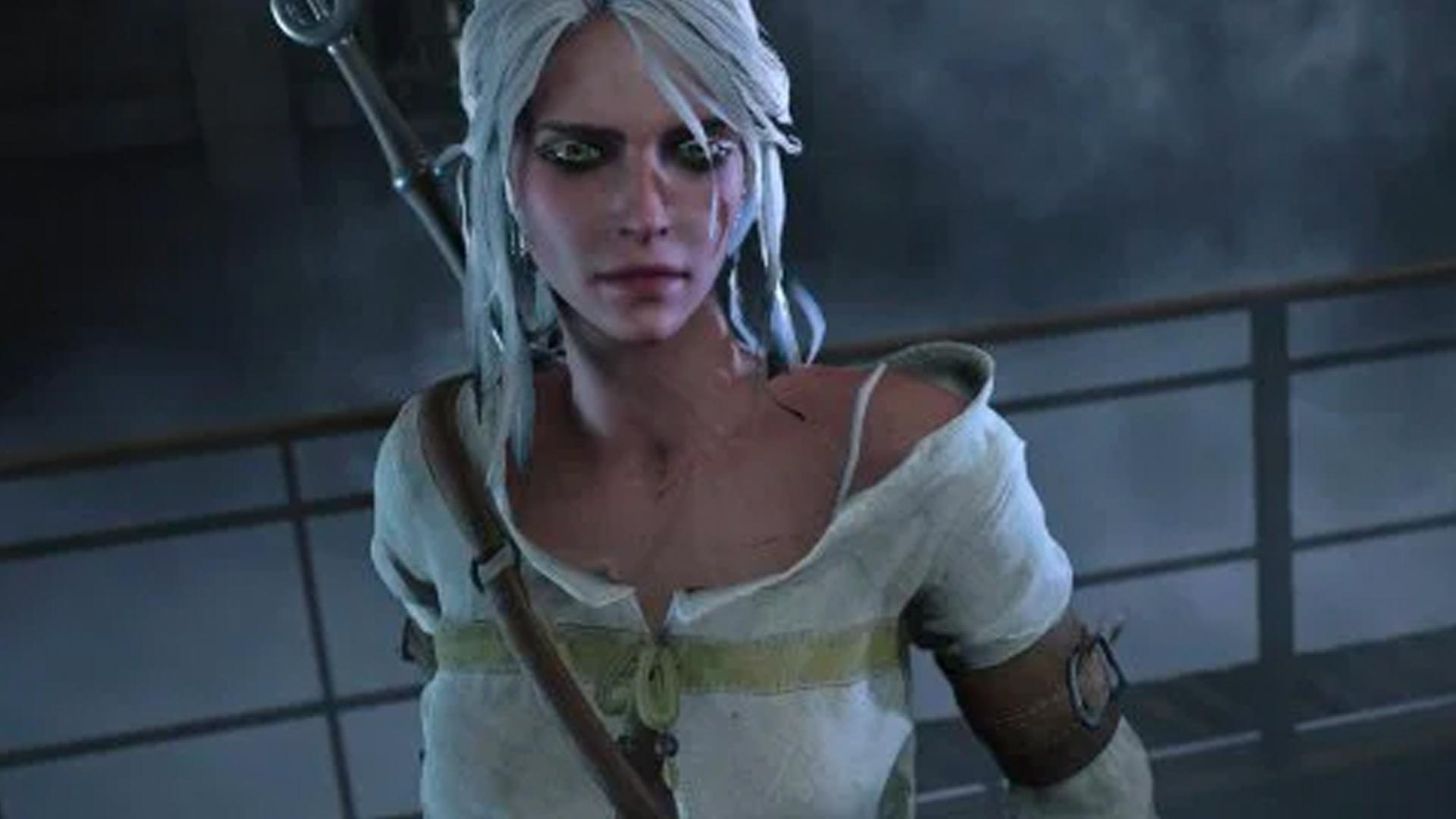 Cyberpunk Sequel, Witcher Trilogy: Analyzing All of the CDPR Announcements

This week we talk about CD Projekt Red's efforts to repair Cyberpunk's tarnished reputation, and their optimistic new road map for the future of Cyberpunk 2077 and the Witcher series.

This week on Axe of the Blood God, Kat, Nadia, and Eric talk about CD Projekt Red’s (overly?) optimistic road map for the future of Cyberpunk 2077 and the Witcher series. Looks like CD Projekt is working hard to repair Cyberpunk’s tarnished reputation in addition to making new games set in worlds that lack indoor plumbing. It’s a long and winding road that’s sure to be full of challenges, and we salute CD Projekt for assuming we’re still going to be here in a decade. Always look on the bright side of life!