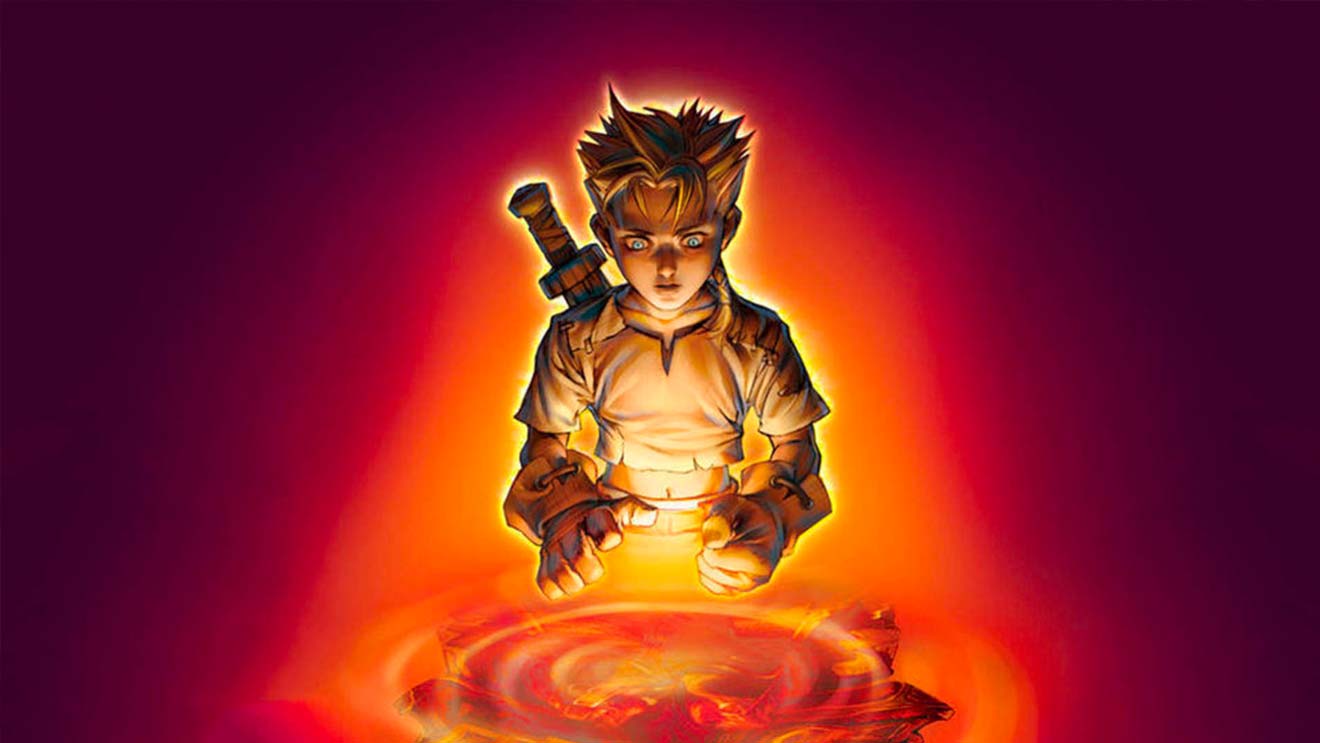 This week's episode wraps up another generation by adding the original Xbox to the Console RPG Quest. Kat and Nadia look back on Microsoft's entry into the console market, which helped usher in gaming's modern era.

In this week’s episode of the Axe of the Blood God, we wrap up another generation by adding the original Xbox to the Console RPG Quest.

Along with the PlayStation 2, the Xbox ushered in gaming’s modern era, which saw the spotlight shift from arcade games and mascot platformers to online shooters and blockbuster action-adventure games. Microsoft was not welcomed with open arms by gaming fans, but with the help of Halo, it was able to build a dedicated audience in relatively short order… at least in America.

Looking back, the OG Xbox didn’t have many RPGs, but the ones it did have wound up being hugely important. Two of them are on our Top 25 RPG list, and a third, Fable, is on the verge of a reboot. The Xbox opened the door for PC developers to begin migrating to console, and nowhere was that more evident than in the RPG genre, where studios like Bethesda and BioWare found a new and massive audience.

In other news, Fallout has a TV show! And so does The World Ends With You! Nadia and I discuss all of these crazy developments, and wonder whether a Fallout TV show by the creators of Westworld has an actual chance to be good.