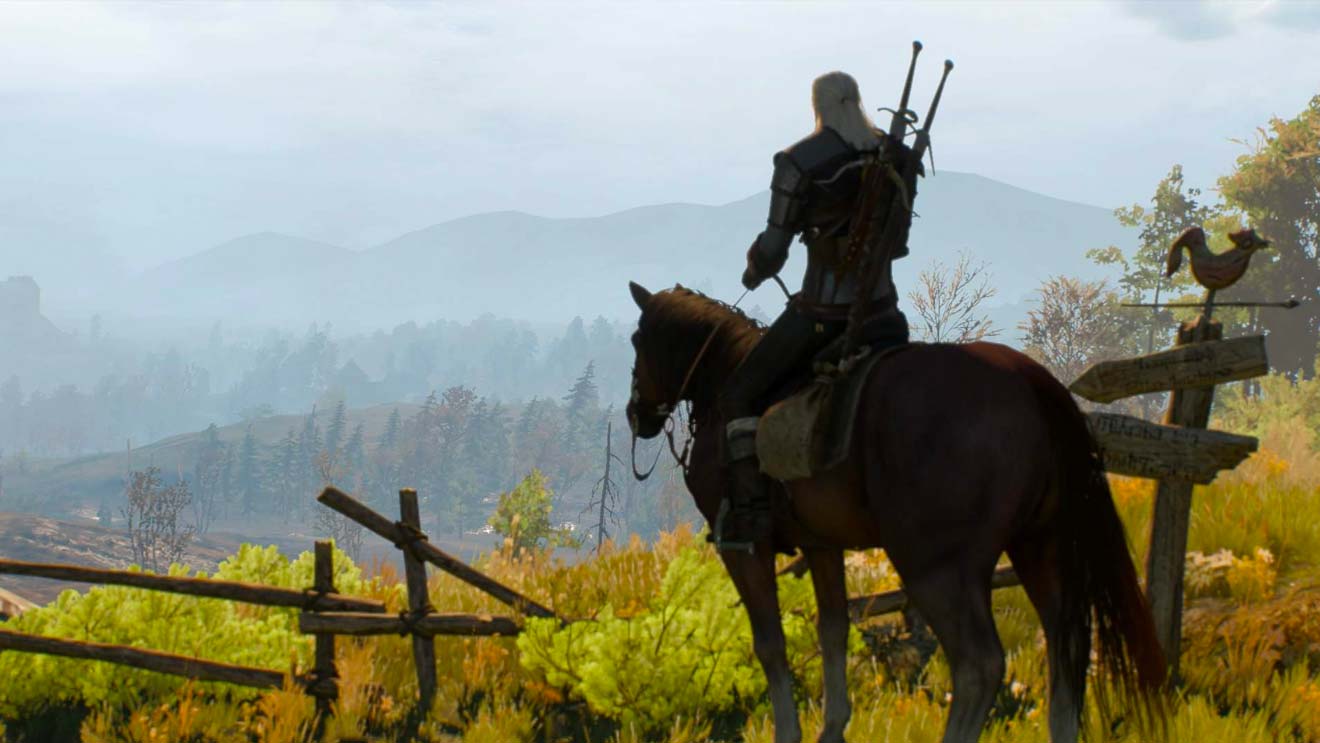 With the next generation of consoles looming, we're jumping ahead in the Console RPG Quest to the Xbox One! While at first glance its RPG legacy appears quite weak, we discuss why there's more to it than meets the eye.

With the next generation of consoles looming, we’re hitting the fast-forward button and jumping ahead to the most recent machines, starting with the Xbox One!

It’s not been an easy generation for Microsoft, as the Xbox One has been saddled with a fairly serious identity crisis from the start. Nadia and I talk about how that identity crisis came about, how Microsoft finally resolved it, and how RPGs eventually came to be at the center of its plans as we assess the Xbox One’s somewhat odd RPG legacy.

Also in this episode, we talk about Pokemon’s new Crown Tundra DLC, Torchlight 3’s troubled launch, and much more!