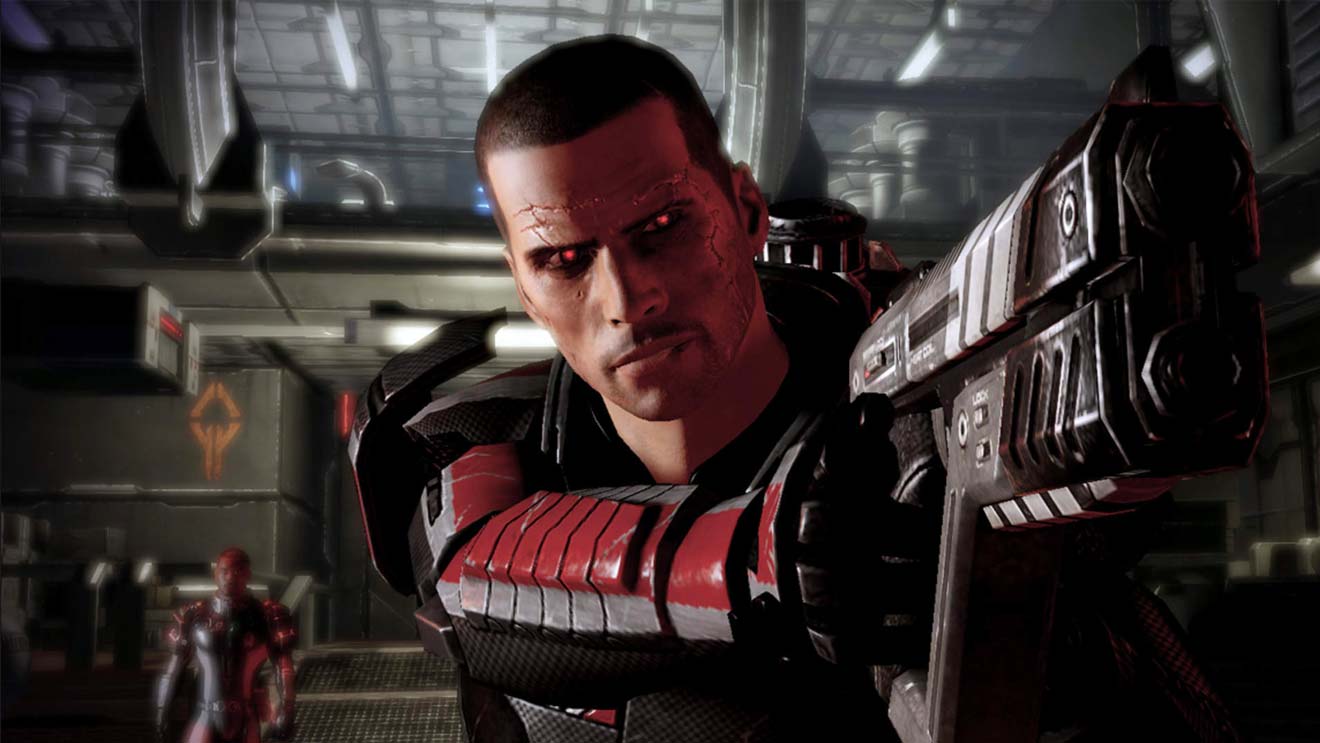 The Console RPG quest enters the HD era as we unpack the legacy of the Xbox 360! In a period of transition where shooters dominated, trendsetting RPGs still proved instrumental to the console's early success.

In this week’s episode of Axe of the Blood God, we enter the HD era as we explore the RPG legacy of the Xbox 360!

The Xbox 360 era was a period of transition for RPGs. Japanese development was struggling, shooters were dominant, and single-player games faced an uncertain future in the face of the rise of online play. Despite that, the genre was instrumental to the Xbox 360’s early success, serving to establish the trends that would dominate the following console generation. It’s a unique period in recent gaming history, and one that’s well worth unpacking.

Also in this episode, we discuss Genshin Impact! Billed as a “free-to-play Breath of the Wild,” this new open-world RPG is proving to be a surprise success. Reviews Editor Mike Williams returns to the show to explain what Genshin Impact is all about and talk about why its “gacha” model may prove problematic.