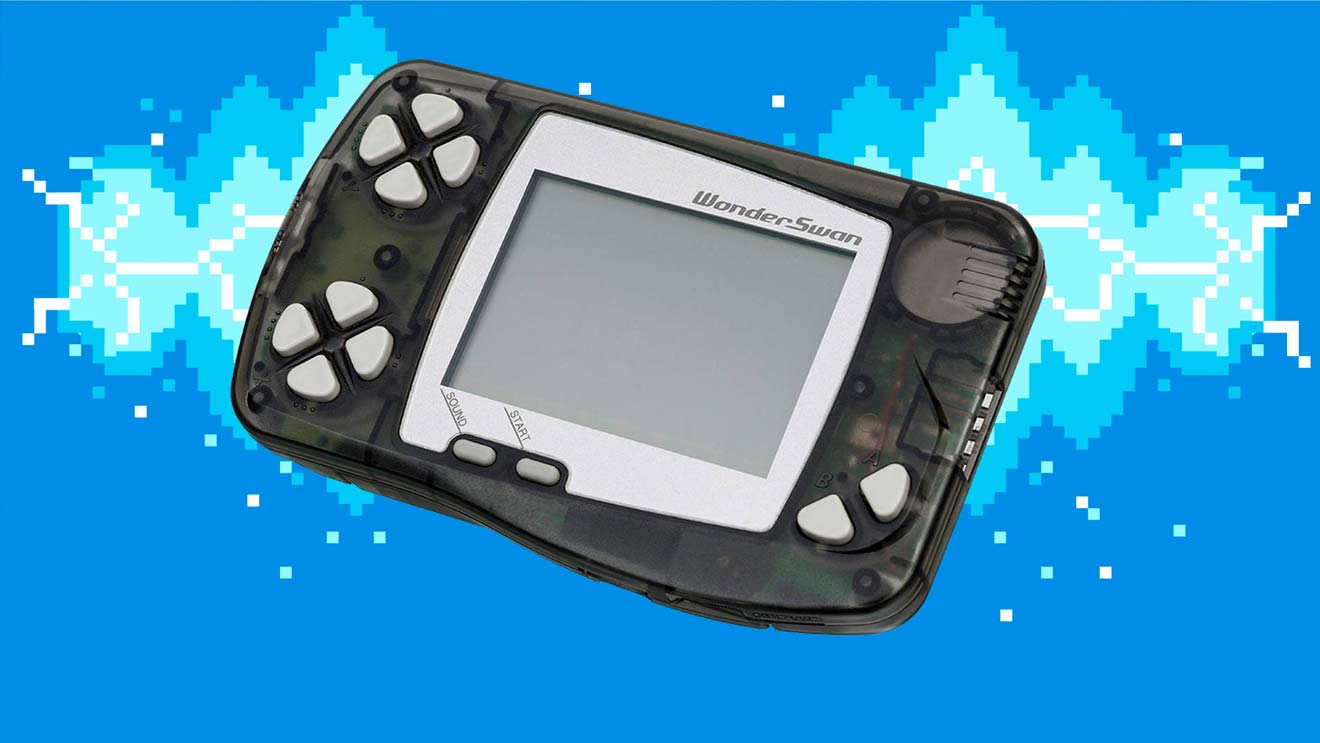 On this week's episode we add the WonderSwan and the Neo Geo Pocket to the Console RPG Quest! Kat and Nadia discuss the RPG legacies of these somewhat obscure handhelds that still maintain a loyal following.

In this week’s episode of the Axe of the Blood God, we add the WonderSwan (and the Neo Geo Pocket) to the Console RPG Quest!

After getting exciting and leap ahead to the PlayStation 2 and Gamecube, Nadia and I are backtracking a bit to take a look at a couple of the Game Boy’s latter day competitors. Neither the WonderSwan nor the Neo Geo Pocket ever received official releases in the U.S., so they’re somewhat obscure over here, but the latter still in particular still maintains a loyal following among import and retro fans. But what of their RPG legacies? Nadia and I discuss!

In other news, Cyberpunk 2077 was delayed, Pokemon Sword and Shield’s DLC arrived, and the Mass Effect Trilogy failed to materialize. Nadia and I cover all of the big RPG headlines, and also discuss her initial thoughts on the DLC.