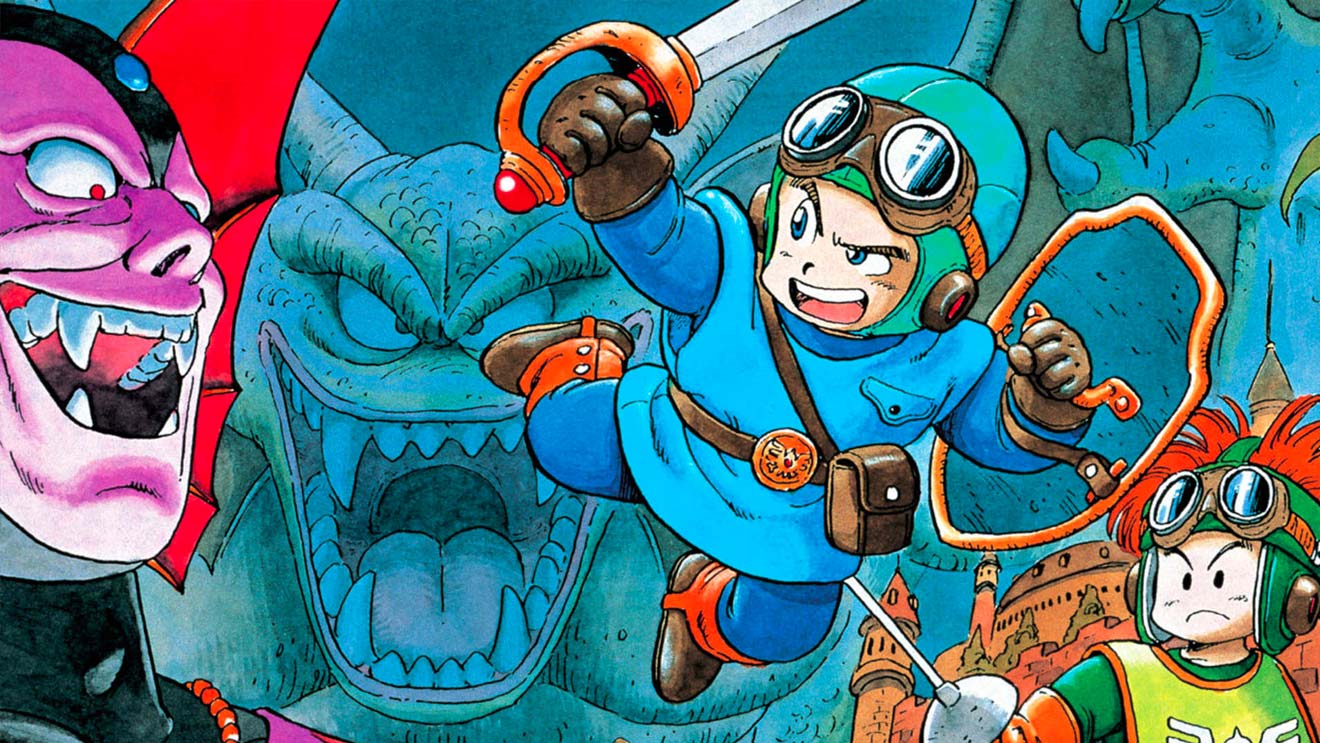 Axe of the Blood God's Console RPG Quest continues with one of the most consequential consoles ever for the genre: the Famicom/Nintendo Entertainment System!

Axe of the Blood God’s Console RPG Quest continues this week, and Part 2 focuses on one of the most consequential consoles ever for the genre: the Famicom/Nintendo Entertainment System.

As you might expect, a good chunk of this episode focuses on Final Fantasy and Dragon Quest, both of which have healthy histories on the NES . But we also cover some of the other big series that made their debut on Nintendo’s first console, including Megami Tensei, Mother, and Fire Emblem. Other topics include the general influence of manga; the persistent efforts to popularize console RPGs in the U.S., and the first ports of RPGs like Pool of Radiance and Ultima.

On top of all this, we cover the closure of Studio Istolia, WoW Classic entering closed beta, and other RPG-related news tidbits. And of course we also read your letters! You can find Part 1 of our Console RPG Quest covering the Intellivision, Atari 2600, and Colecovision here.