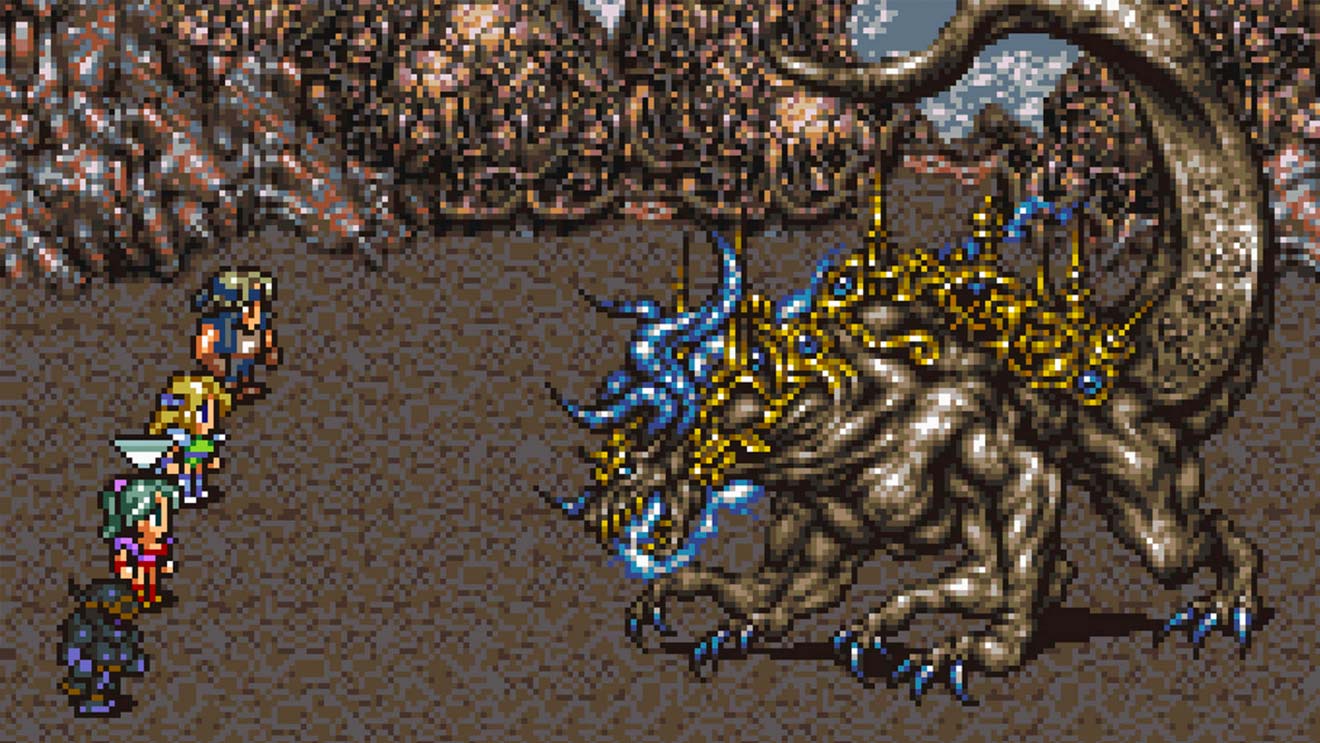 It's time to add the Super Nintendo to the Console RPG Quest! Kat, Nadia, and Kotaku's Chris Kohler delve into the console's rich legacy, exploring the history of perhaps the greatest RPG console of them all.

Which do you love more? The Sega Genesis? Super Nintendo? Porque no los dos?. This week’s Axe of the Blood God hops into a time warp back to 1994 and covers both consoles.

First, Kotaku’s Chris Kohler joins us to discuss the Sega Genesis Mini, which finally arrives later this week. We also sneak in a little discussion about TGS, as well as Link’s Awakening.

Then it’s time to add the Super Nintendo to the Blood God’s Console RPG Quest! Kat, Nadia, and Chris touch on the classics, but they also delve a little deeper into the console’s rich legacy, with Star Ocean, Lufia, Super Robot Wars, and Tales of Phantasia all getting some love. We even talk about western oddities like Lord of the Rings. Join as we explore the history of perhaps the greatest RPG console of them all.