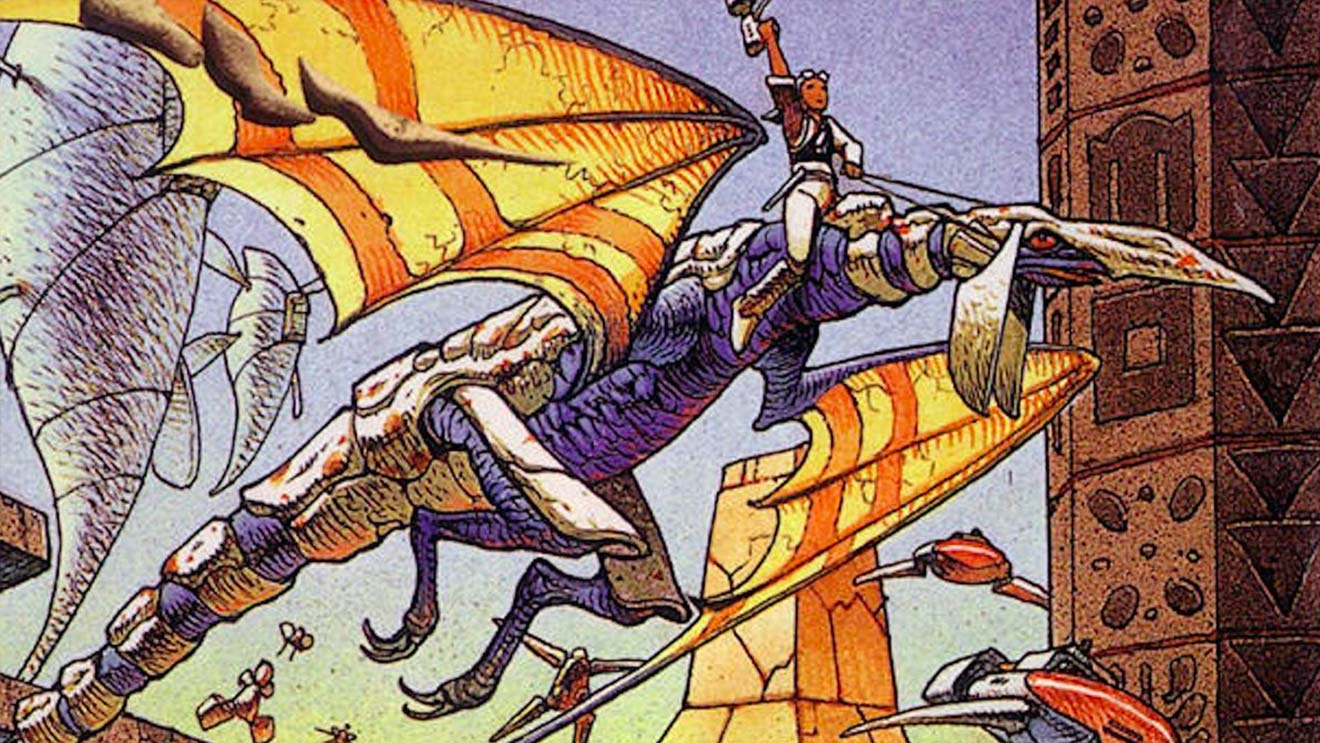 The Console RPG Quest returns to tackle perhaps the most interesting console of them all: Sega Saturn! With guest John Linneman, we discuss its immense impact on gaming history despite being an abject failure (in America).

The Console RPG Quest returns this week, and in this episode we’re tackling perhaps the most interesting console of them all.

Digital Foundry’s John Linneman, host of the excellent DF Retro series, joins us to talk about both the RPGs and the tech behind the Saturn, which managed to have an immense impact on gaming history despite being an abject failure (in America). From Panzer Dragoon Saga to obscurities like Linkle Liver Story, there’s a lot to cover in this one, so join us as we dive in!

Special bonus: Some Death Stranding review chatter, and we recap all of the announcements from BlizzCon too!