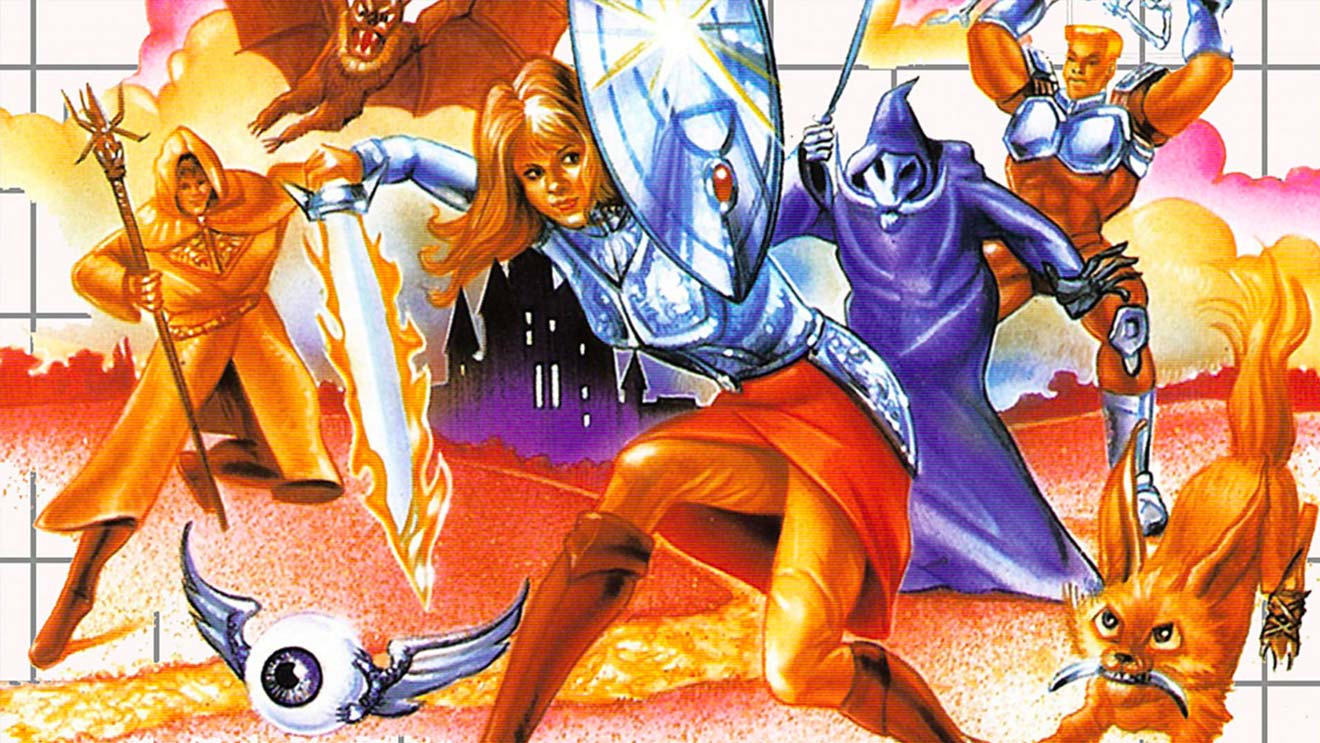 In part 3 of the Console RPG Quest, we examine a console that isn't as well-known in North America: the Sega Master System. Plus discussion on the RPG legacy of the Game Gear and SG-1000.

As Axe of the Blood God rolls into Part 3 of the Console RPG Quest, we examine a console that isn’t as well-known in North America: the Sega Master System.

The Sega Master System notoriously flamed out in North America, but it ultimately did very well in Europe and South America, which Nadia and I cover in this episode. Unfortunately, its lack of success in Japan combined with Nintendo’s anti-competitive licensing practices hurt its RPG legacy somewhat. Nadia and I discuss this history, as well as the RPGs that did ultimately make it to that platform.

And that’s not all! Nadia and I also talk at some length about the Game Gear and SG-1000. Plus, Nadia offers an update on her progress through Trails of Cold Steel, while I make some observations about the original Final Fantasy 7 based on my current playthrough. And of course we read letters from the mailbag.