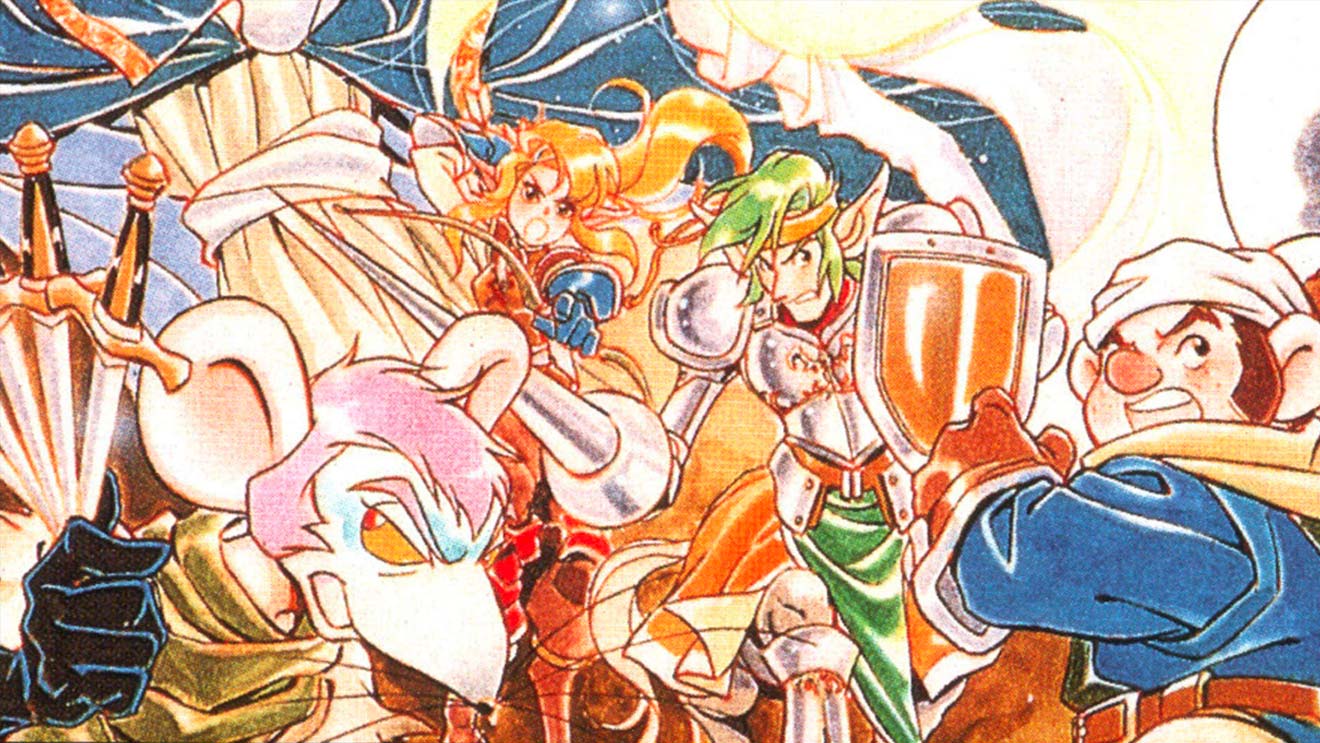 In this episode of the Console RPG Quest, we talk about the legacy of the Sega Genesis and its rich RPG history, in the wake of its 30th anniversary.

The Sega Genesis celebrated its 30th anniversary last week, and that makes it the perfect time to tackle it for Axe of the Blood God’s Console RPG Quest!

In this conversation, we talk about the legacy of the Sega Genesis; pay proper respects to the Phantasy Star series (previously featured in our Top 25 RPG Countdown), and cover everything from Working Designs to Sword of Vermillion. The true legacy of the Genesis may lie elsewhere, but you can’t deny its rich RPG history and the history behind it.

Also in this episode, Grandia HD is out, and Nadia has been playing it! We share our thoughts on both Grandia HD and Witcher 3 on Switch, which I got to try for myself a couple weeks ago. We also manage to sneak in a little Fire Emblem: Three Houses chatter for good measure!