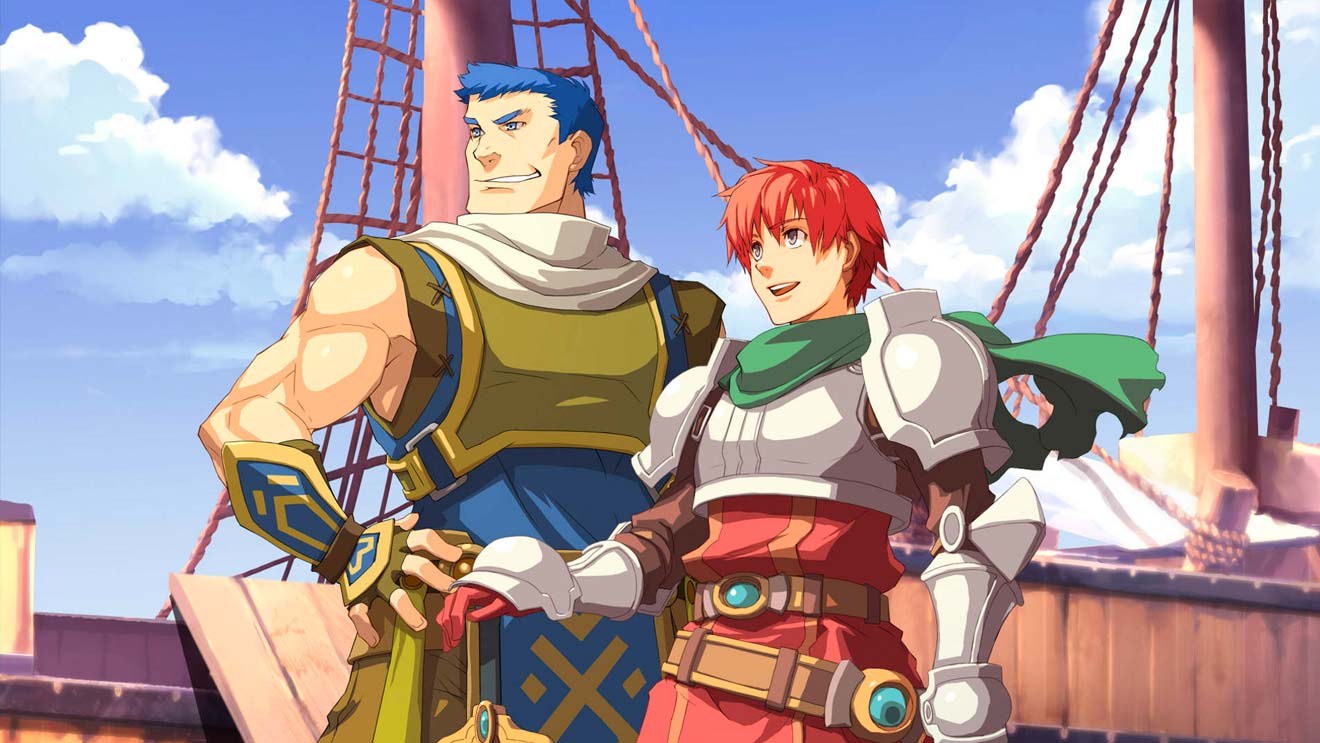 The latest edition of the Console RPG Quest explores the legacy of the PlayStation Portable! Sony's initial foray into the handheld space has a richer RPG legacy than you might expect.

This week on Axe of the Blood God, the Console RPG Quest continues with an exploration of the PSP, which has a richer RPG legacy than you might expect.

Coming at a rather fraught time for Japanese RPGs, the PSP provided a safe haven for many developers as the PS3 struggled. It also marked the beginning of Japan’s local multiplayer era, as the outsized success of Monster Hunter prompted many studios to follow suit. In North America, the PSP brought Falcom more into the mainstream, giving both Ys and Legend of Heroes an opportunity to build fervent cult audiences.

Also in this episode: I rant about Wasteland 3, we discuss the Witcher 3’s move to next-gen consoles, and much more!