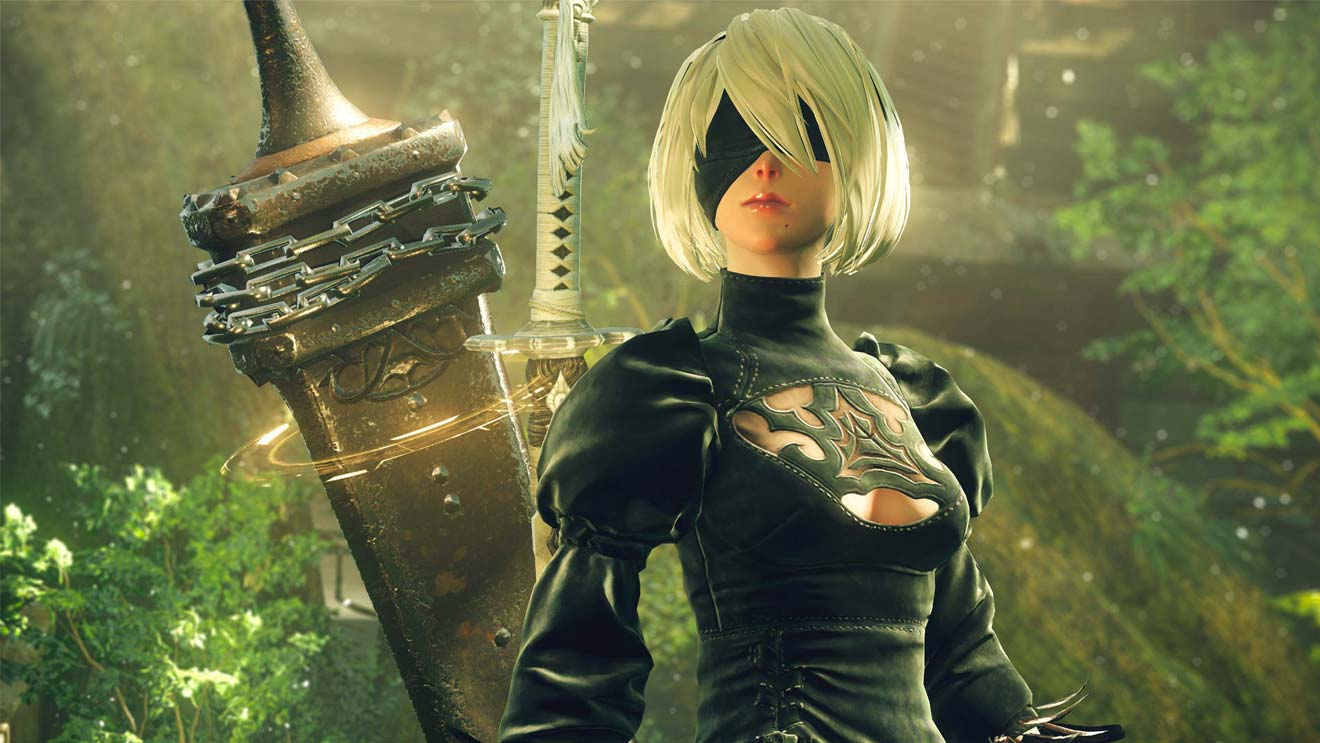 Kat and Nadia examine the outsized impact of the PlayStation 4 on RPGs in this episode of the Console RPG Quest, and discuss the ways that RPGs have changed over the past seven years.

Last week we examined the Xbox One and why it ultimately failed to capture a significant audience with RPG fans (or anyone else, really). This week, we turn to the PlayStation 4, and in the process we recap the console generation as a whole!

It’s certainly been an eventful seven years for video games. In 2013, we were still getting to grips with the impact of streamers; “service games” were mostly a PC phenomenon, and CD Projekt Red was still a fairly niche PC RPG developer. Fast-forward to the present day, and gaming’s landscape has changed dramatically. For better or worse, everyone plays games now, and while that is reflected in Drake and Ninja playing Fortnite, it’s also reflected in the way that it has become one of the many battlefields in the broader culture war.

As we look back on the outsized impact of the PS4 on RPGs, Nadia and I talk about all of this, plus the rise of VR, the “mainstreaming” of RPGs, and big moments like Sony’s amazing E3 in 2015. Also in this episode: we talk about Cyberpunk 2077’s delay, Trails of Cold Steel 4 reviews, and much more! Please enjoy the longest episode of Axe of the Blood God to date!