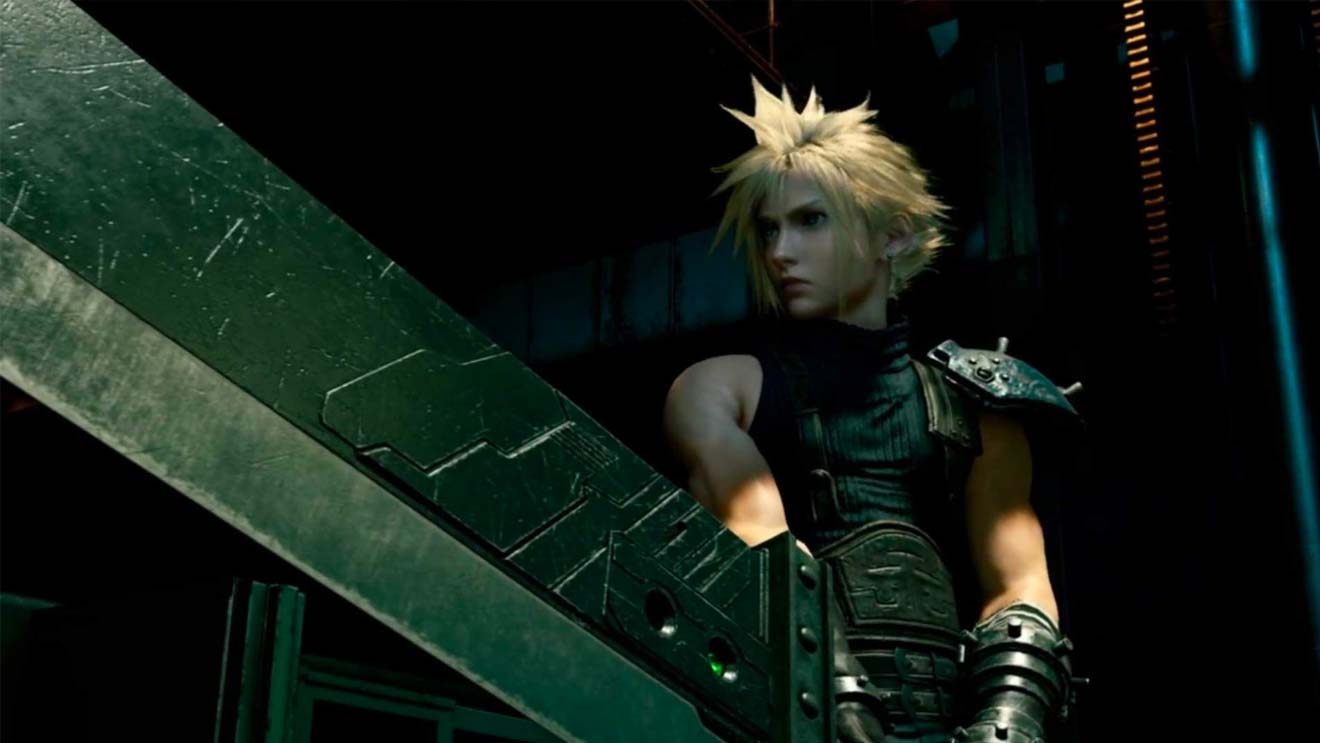 On this episode of the Console RPG Quest, Kat and Nadia tackle the PlayStation 2! This remarkable console opened the floodgates for Japanese RPGs in the west and ushered in a new wave of franchises and developers.

The PlayStation 2 turns 20 this week, a date that happens to rather neatly coincide with the latest entry of our Console RPG Quest. So off we go!

The PS2, of course, is a remarkable console. While the PS1 opened the floodgates for Japanese RPGs in the west, the PS2 was the console where big franchises like Shin Megami Tensei truly made their way overseas. Walk into a GameStop circa 2005, and the number of high quality JRPGs on the shelf was almost overwhelming. We talk about some of those games, as well as the developers that helped to define.

This also happens to be a week in which I got to check out some high-profile RPGs! In this episode, I talk about my experiences with Final Fantasy 7 Remake and Baldur’s Gate 3—what I loved, what I didn’t love, and my thoughts as we get closer to reveal. Can you believe Final Fantasy 7 Remake is only a month away? I can’t.

As a sidenote, we normally do a mailbag at the end of the month, but we ended up pushing it back a week in order to talk about all the timely subjects this week. Submissions are still open, though! Want to join in the conversation? Leave a comment below and we may read it on the show.