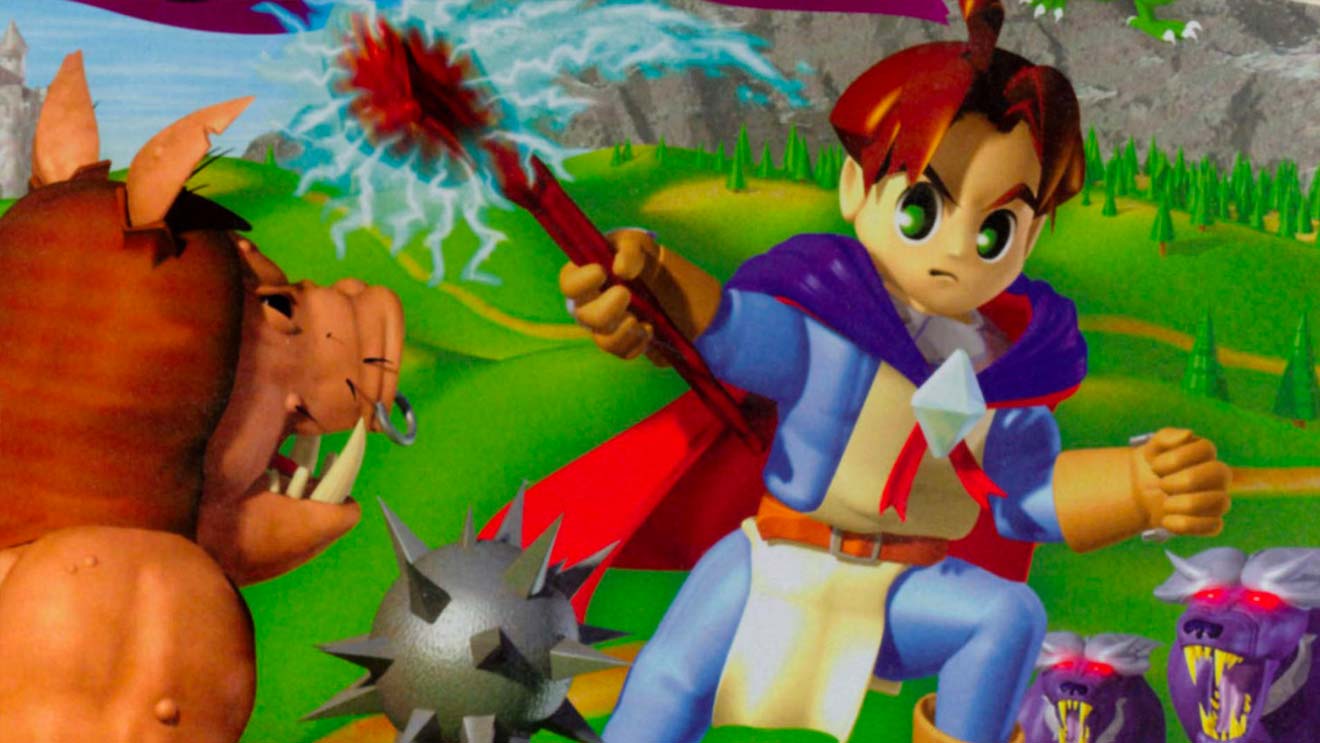 As the Console RPG Quest wraps up the 32-bit era, we arrive at the Nintendo 64 for a discussion of the console's RPGs, its place in RPG history, and Nintendo's evaporating success amid the rise of the Sony PlayStation.

As the Console Quest RPG wraps up the 32-bit era, we arrive at one of the most crucial moments in RPG history.

No doubt about it, the Nintendo 64 was a major turning point for Nintendo. Its remarkable success evaporated as the PlayStation stole away the RPGs that Nintendo once took for granted. Squaresoft, once Nintendo’s closest ally, broke away and found incredible success with Final Fantasy 7. It was the beginning of the modern era of consoles.

So why wasn’t the Nintendo 64 able to attract more RPGs? Its lack of storage space was part of the equation, but it went deeper than that. Nadia and I discuss the RPGs that did ultimately make it to Nintendo 64, its place in RPG history, and more as the Console RPG Quest continues!

Plus: We discuss the newly-announced Pokemon Sword and Shield DLC!